Composer of the year is the star of the week 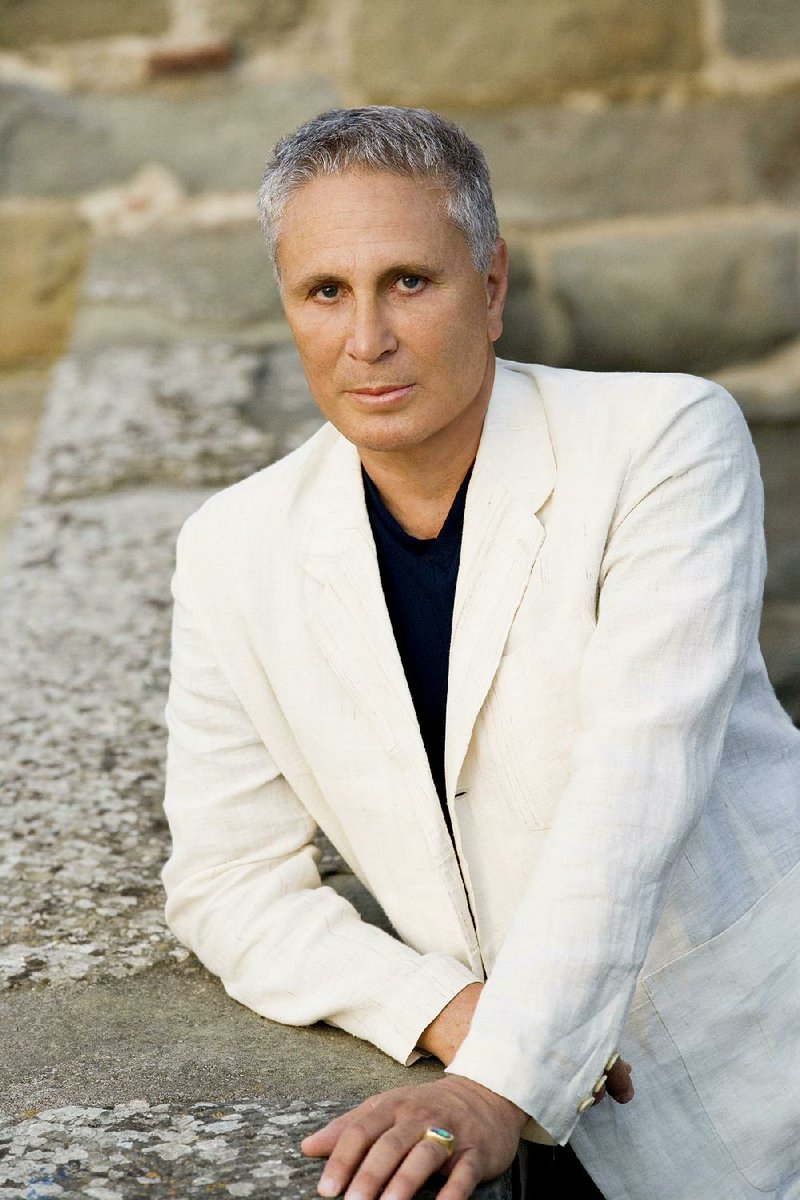 John Corigliano will have a pretty full plate for the next week, between the Arkansas Symphony Orchestra, for whom he is the 2014-15 composer of the year, and Hendrix College, where he'll be an artist in residence.

Perhaps a bit too full, he says.

Tickets: $19-$58; $10 for students and active-duty military; free to the Sunday matinee for K-12 students with a paying adult, courtesy of Entergy

"They've added a [Saturday morning] session at the Wildwood Academy of Music, and that fills up any spare second I could have had to breathe," he explains.

Corigliano, 76, and a lifelong resident of New York, says every "conductor of the year" gig is different, but "I always ask them for a rest period because I'm getting on in years and you can only do too much."

Corigliano's compositions have won a Pulitzer Prize, four Grammy Awards and an Academy Award. He has composed three symphonies, an opera (The Ghosts of Versailles) and a number of concertos and pieces for solo instruments and orchestra -- most notably, the The Red Violin Concerto, which he developed for violinist Joshua Bell from the themes of his Oscar-winning film score.

On Thursday morning, Corigliano will make a few remarks and answer questions at a welcoming ceremony at which the Arkansas Symphony's Rockefeller String Quartet will play his String Quartet No. 1. At 7:30, various musicians and ensembles will perform an all-Corigliano program, followed by a reception. Admission is free; call (501) 450-1249.

And he'll close out his visit Nov. 11 with an ASO River Rhapsodies chamber concert, 7 p.m. at the Clinton Presidential Center; the Rockefeller Quartet will once again play his String Quartet No. 1.

A pair of weekend concerts -- 7:30 p.m. Saturday and 3 p.m. Sunday at the Maumelle Performing Arts Center, 100 Victory Lane, Maumelle -- will reunite Corigliano with guitarist Sharon Isbin, who will perform Troubadours -- Variations for Guitar and Chamber Orchestra, which she commissioned from Corigliano.

And it will also reunite him with ASO Music Director Philip Mann, with whom he worked in Sydney, Australia, in September 2009 while Mann was putting together the world premiere of a new small chamber version (for voice and sextet) of Corigliano's Mr. Tambourine Man, a collection of seven Bob Dylan song texts.

Corigliano said in a note following the performance (which Mann has posted on his website, conductormann.com), "Philip Mann is an extraordinarily gifted conductor. I have seen and heard him prepare and perform a very difficult work of mine in Sydney, and cannot think of anyone who could have done a better job.

"What I found amazing is that his musical instincts were so fine that he anticipated my comments, correcting things before I could even mention them. He is a true musician, a real leader, and will have a world-class career if given the opportunity."

"I haven't spoken with or seen him since," Corigliano says. "And I won't get to see him until close to the end of my stay."

Isbin tried for more a dozen years to get Corigliano to write her a concerto, but "I was decidedly lukewarm about the idea," he writes in his composer notes for the piece. "The challenges of writing for a highly idiomatic instrument that I didn't fully understand were augmented by my dislike of most 'idiomatic' guitar music, as well as my fear of writing a concerto for an inherently delicate instrument."

He also worried that "anything you write for the guitar would sound Spanish, and that locks you in."

But Isbin persisted. She deluged Corigliano with various ideas until she presented him with the idea of troubadours, 11th-13th-century French poet-musicians, and particularly of celebrated female troubadours.

That led Corigliano to start thinking along the lines of "serenading and of song."

"When she gave me that idea, I said, 'That's it! That's a great way of getting away from the Spanish guitar concerto,'" he says.

Print Headline: Composer of the year is the star of the week