Family, friends and volunteers continued their search Sunday for Realtor Beverly Carter, who has been missing since Thursday. 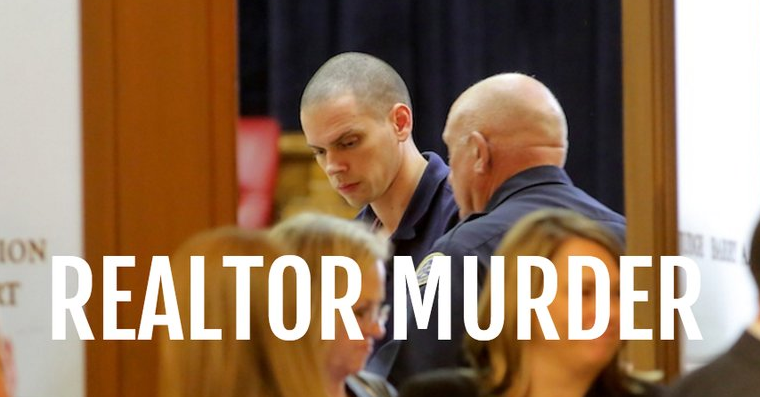 An update on the “Find Beverly” Facebook page, which has more than 14,000 followers, states that volunteers were asked to meet at the Stonelinks Golf Course at 110 Arkansas 139 in North Little Rock, which has been named the headquarters for the search.

Minden said no information describing a suspect of any kind has been released yet.

Carter, 50, of Scott, an agent for Crye Leike Realtors, had planned to show several houses Thursday evening near Scott, and at 5:30 p.m., she called her husband to tell him she was meeting at potential client at 14202 Old River Drive, the Arkansas Democrat-Gazette previously reported.

Read Monday's Arkansas Democrat-Gazette for more on this story.