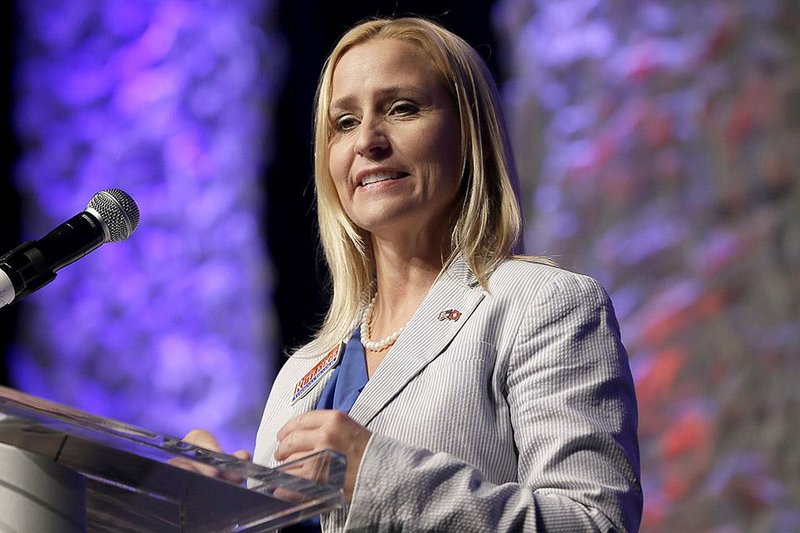 The Republican candidate for Arkansas attorney general is no longer a registered Arkansas voter.

Pulaski County Clerk Larry Crane on Tuesday canceled the voter registration for Leslie Rutledge of Little Rock after confirming that the former Gov. Huckabee legal aide is registered to vote in Washington, D.C., and possibly Virginia.

After the matter was drawn to his attention late last week, Crane confirmed that Rutledge had registered in multiple locations after registering in Pulaski County in 2006 and canceled her registration.

Rutledge registered to vote in Washington in July 2008 but voted absentee in Arkansas in the 2008 general election.