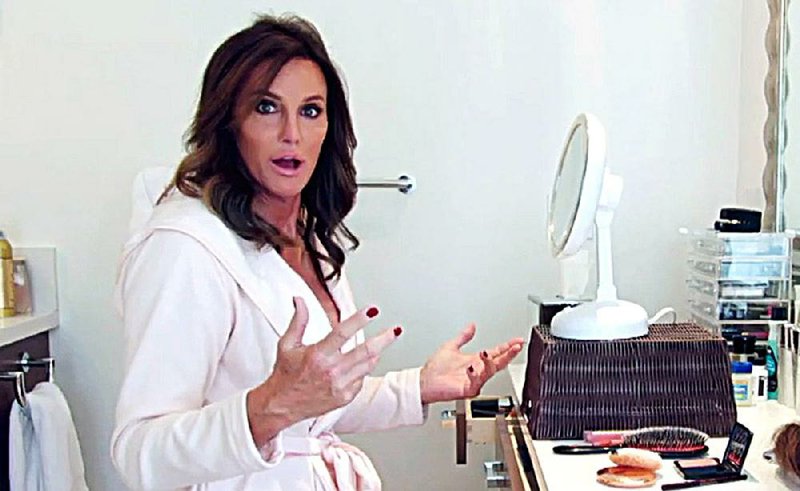 This 2015 image provided by courtesy of E! shows Caitlyn Jenner in the first official promotional trailer for the new documentary series, "I Am Cait," in Southern California.

LOS ANGELES — Sheriff's investigators plan to recommend prosecutors file a vehicular manslaughter charge against Caitlyn Jenner for her role in a fatal car crash on the Pacific Coast Highway in Malibu last February.

The Lexus driver, 69-year-old Kim Howe, was killed when her car was struck head-on by a Hummer.

Nishida said the case will be presented for final review next week. The district attorney will determine what charges Jenner ultimately faces.

If convicted of such a charge, Jenner would face up to one year in county jail.