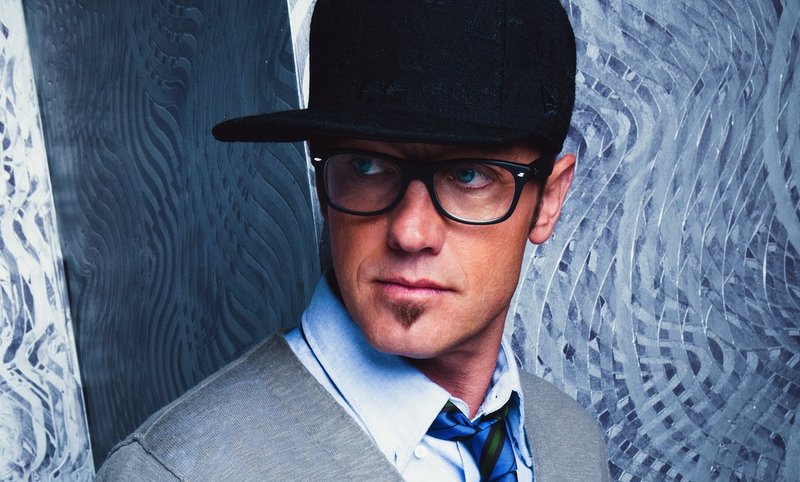 Christian musician TobyMac will take his This is Not a Test tour to Verizon Arena this December, the venue said Monday.

Individual ticket prices will be from $19.75 to $69.75, and group tickets are available only at GetGroupTickets.com.

TobyMac, a five-time Grammy Award winner, has sold more than 11 million units in his career. His latest album, Eye On It, earned a Grammy Award for best contemporary Christian music album and landed at No. 1 on the Billboard 200.

That placement on the Billboard chart was a feat that only two other Christian artists have achieved, according to a statement.

Nicole and Dixon have also each earned recognition through a Grammy Award nomination and as an American Idol contestant, respectively.

Tickets are available at the Verizon Arena box office, at Ticketmaster outlets, by phone at (800) 745-3000 or at the Ticketmaster website.