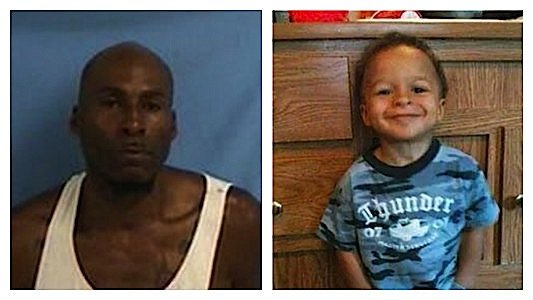 Remains believed to be those of a Searcy toddler missing for more than a year have been found in a rural area of Jackson County, police said Wednesday afternoon.

Late Tuesday, Searcy police arrested and charged the father of Malik Drummond, 43-year-old Jeffery Leroy Clifton, with capital murder and abuse of a corpse in relation to Drummond's disappearance, according to authorities.

A volunteer-driven search was called off by police after a week, though authorities at the time continued a dive-team search of the Little Red River that yielded no results.

Ahead of the one-year anniversary of the boy's disappearance, the FBI had offered a $20,000 reward for information leading to a suspect in a criminal investigation.