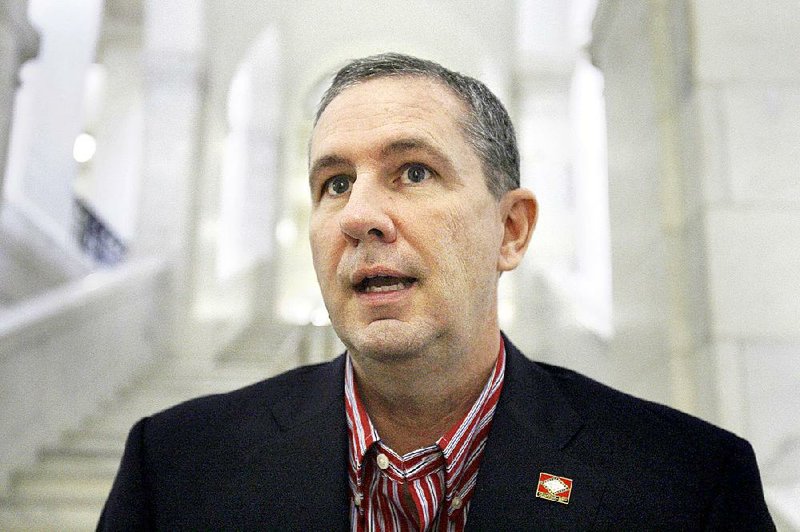 LITTLE ROCK — A federal judge has scheduled a new sentencing date for a former Arkansas Senate president who pleaded guilty to spending more than $150,000 in campaign funds on personal items.

U.S. District Judge Brian Miller said Tuesday that the sentencing for Paul Bookout will now be March 2 in federal court in Little Rock. Bookout had been set for sentencing last month but Miller delayed the proceedings at the request of Bookout's attorneys.

Bookout is a Democrat from Jonesboro who was elected to the Senate in 2006 to replace his late father, Jerry Bookout. He was re-elected two more times before his resignation in 2013.

Bookout pleaded guilty in March to a federal wire fraud charge for spending the campaign funds on clothing, liquor, a sound system and other personal items.