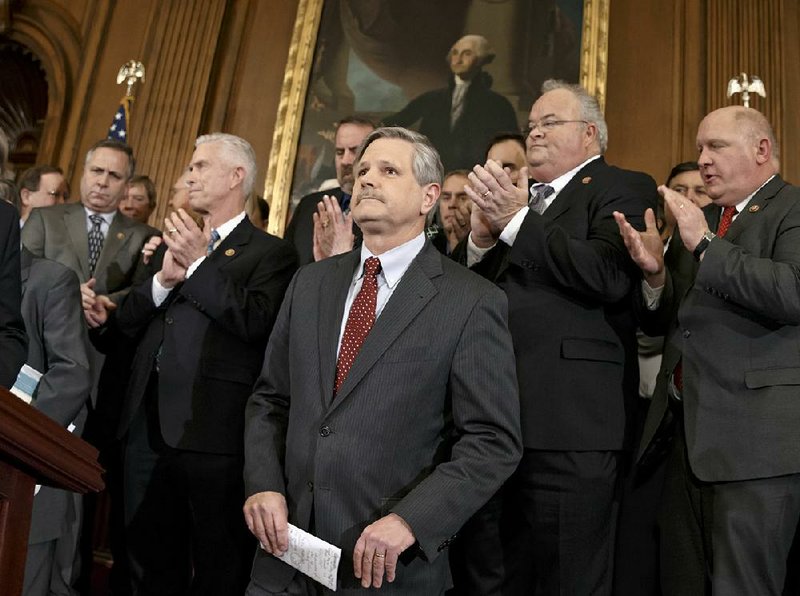 The Republican-controlled Congress cleared a bill Wednesday to construct the Keystone XL oil pipeline, setting up a confrontation with President Barack Obama, who has threatened to veto the measure.