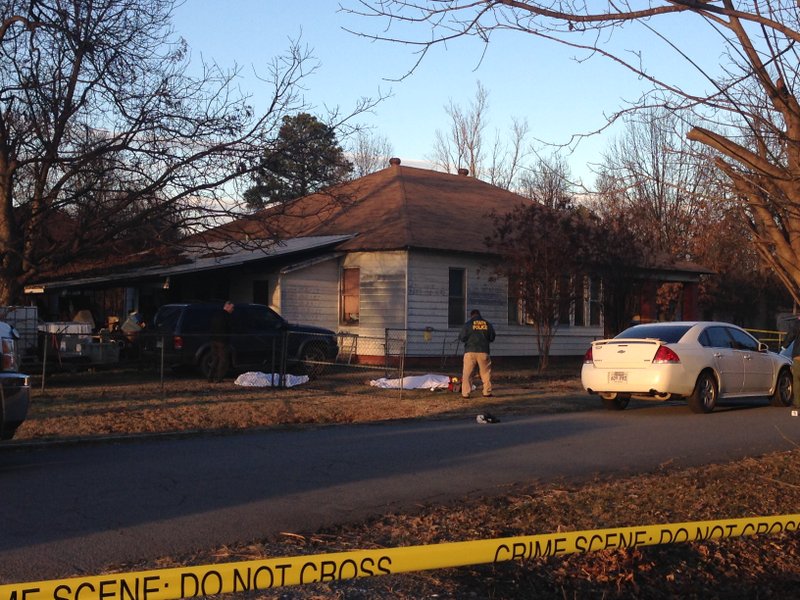 When England officers arrived at the scene, they found an armed man next to another man lying on the ground.

"As officers made attempts to defuse the armed confrontation, the gunman was shot," Sadler said.

The bodies will be transported to the State crime laboratory for examination.

Witnesses outside the residence said Jimmy Foreman, shot his son Dwain Foreman outside the house before officers responded.