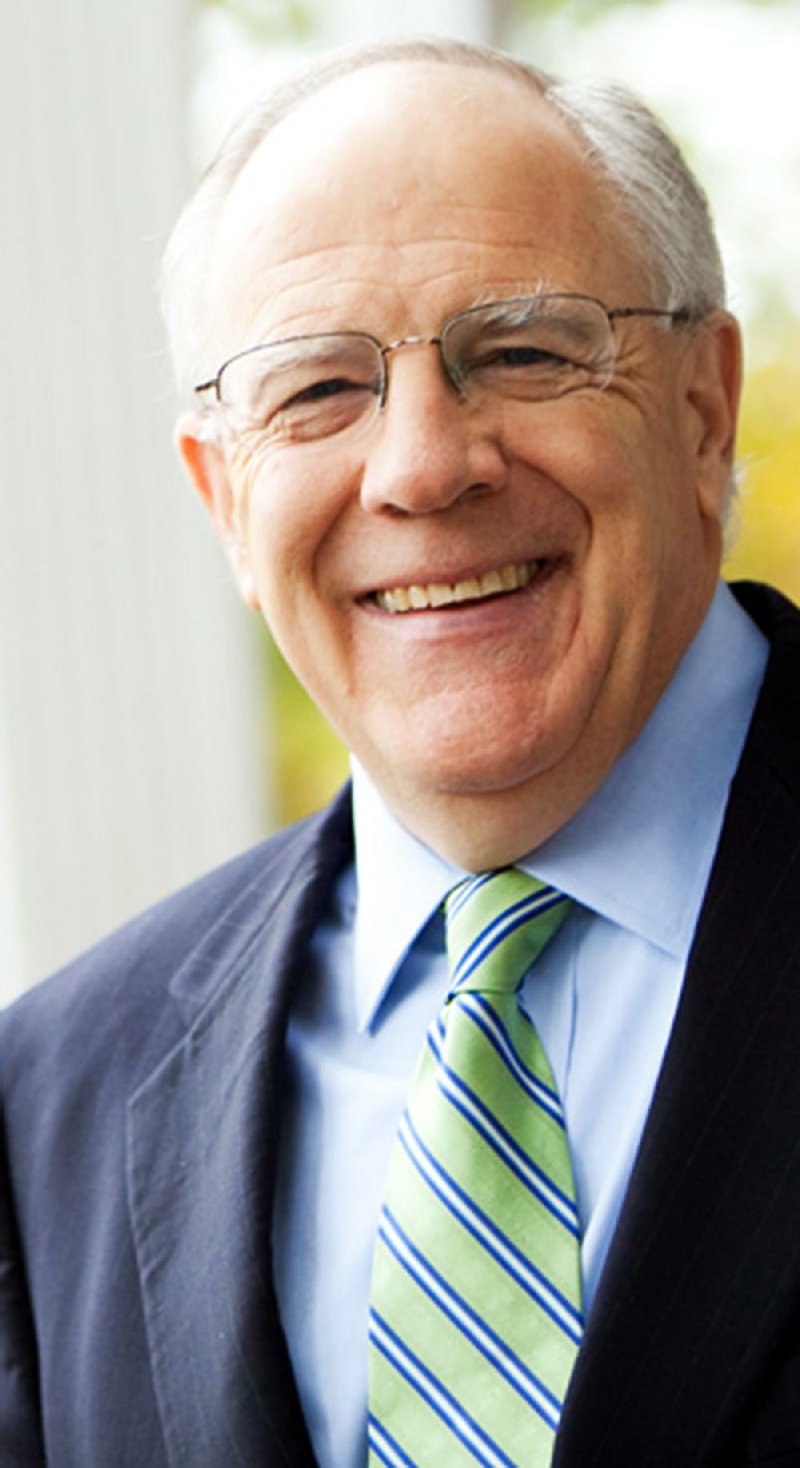 Rodney Smith, former dean of the UALR School of Law, will speak about religious liberty at The Church of Jesus Christ of Latter-day Saints in Little Rock.

The Church of Jesus Christ of Latter-day Saints will host an interfaith religious liberty program today in Little Rock. The program begins at 9:30 a.m. at the Little Rock Stake Center, 13901 Quail Run Drive.

The program will feature talks by several faith leaders, including Bishop Anthony Taylor of the Catholic Diocese of Little Rock, Omar Atiq from the Islamic Center of Little Rock, Bishop Gary Mueller of the Arkansas Conference of the United Methodist Church and Princella Smith from the Family Council.

Michael Beheshti, president of the Little Rock Stake of the LDS church, will serve as moderator, he said.

The program will also include a taped message from Lt. Gov.-elect Tim Griffin and a keynote address by Rodney Smith, professor of practice at the Sandra Day O'Connor School of Law at Arizona State University in Tempe. Smith, an expert on religious liberty, is a former member of the Little Rock Stake and former dean of the W.H. Bowen School of Law at the University of Arkansas at Little Rock.

Beheshti said he initially thought of doing a devotional meeting for the Latter-day Saints but decided that opening the gathering to a more diverse group would be ideal.

"Wouldn't it be great if we could link arms with a widely diverse group of faiths and community leaders and all stand united for one thing," he said. "This I think can supersede a lot of the political and doctrinal differences that we have. I think we are proving it does, just with the willingness of participants."

The Latter-day Saints experienced persecution in the early days of the church and founder Joseph Smith spoke often about the need for religious freedom, not just for Mormons, but for all. According to the Latter-day Saints website, while in the Mormon settlement in Nauvoo, Ill., he said:

"If it has been demonstrated that I have been willing before Heaven to die for a 'Mormon,' I am bold to declare before Heaven that I am just as ready to die in defending the rights of a Presbytarian, a Baptist, or a good man of any other denomination; for the same principle which would trample upon the rights of the Latter-day Saints would trample upon the rights of the Roman Catholics, or of any other denomination who may be unpopular and too weak to defend themselves."

Beheshti said the program isn't a political rally. The goal is to provide information about religious liberty and come together in prayer.

"It seems to me as religion has less influence on society at large that the esteem the public holds for religious liberty begins to diminish. I think we underappreciate the value that the free expression of religion in the public square brings to society at large," he said. "I think we misunderstand this whole concept of freedom of worship, implying it should be confined to a specific day of the week or location and are bothered if people of faith ... wish to bring their deeply held convictions to the public square."

The gathering will include the singing of patriotic songs, a presentation of the flag, and the Pledge of Allegiance in addition to the talks. Light refreshments will be served and there will be time for visiting with speakers.

The public is welcome. Information is available on the Little Rock Arkansas Stake News page on Facebook.