Fayetteville legislator wants to take schools out of decision by Spencer Willems | January 16, 2015 at 1:00 a.m. 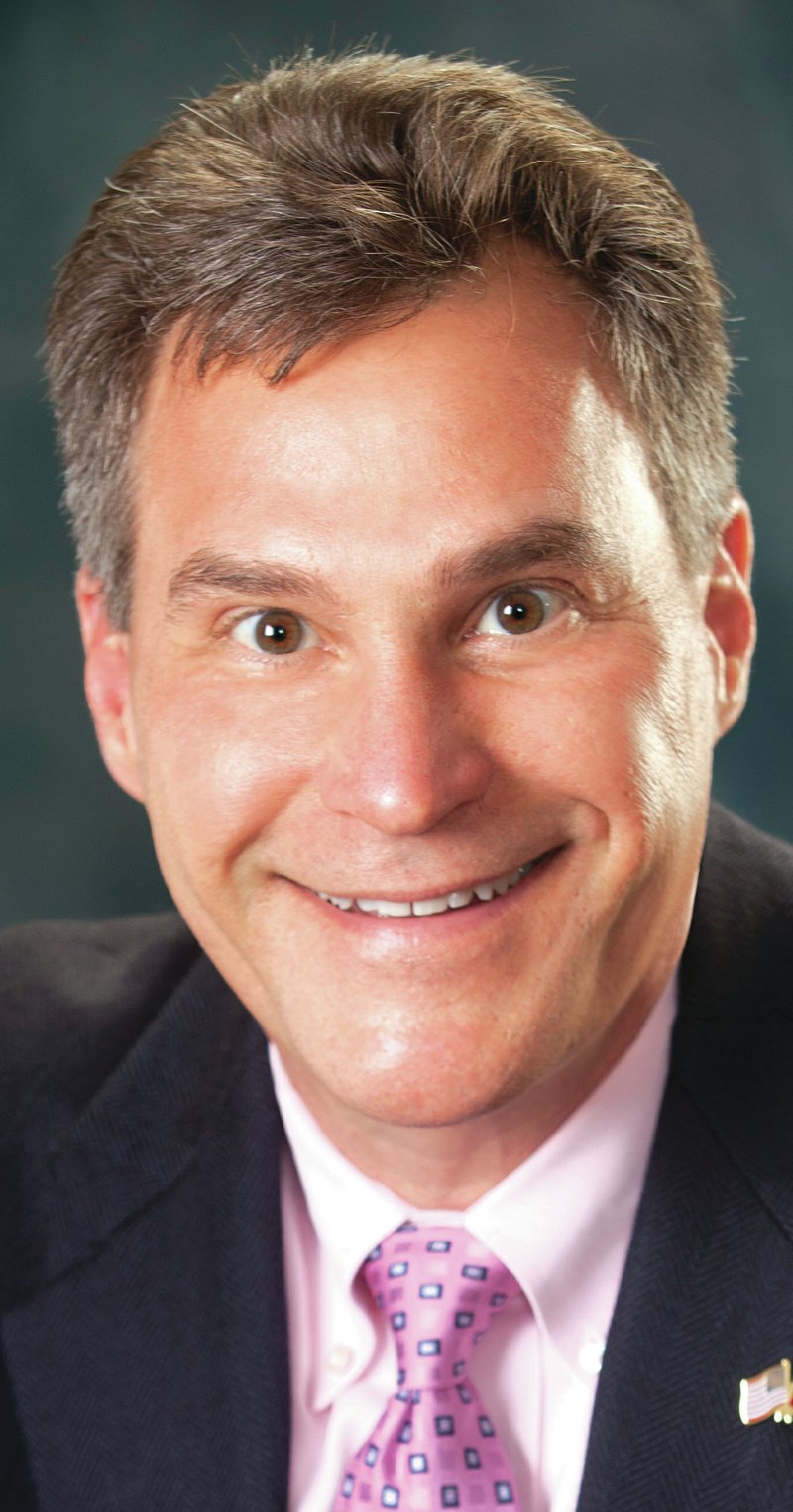 A Northwest Arkansas legislator is trying again to require public universities and colleges to allow staff members with concealed-weapon permits to carry firearms on campus.

On Thursday, Rep. Charlie Collins, R-Fayetteville, filed House Bill 1077, arguing the state's 33 public higher education campuses would be safer if employees had guns with them.

"There are crazy killers that make the decision to try and harm our loved ones on college campuses, and for some of these crazy killers, the reason is there are a lot of innocent lives that are vulnerable," Collins said. "[Killers] know they won't be surprised by someone there being armed; they know that conceal-and-carry is banned on campuses."

Currently, the 173,349 conceal-and-carry permits don't allow weapons to be carried in some places such as polling stations, courthouses and sporting events.

Since 2013, permit-holding staff members can carry on public college campuses if the schools choose to allow it. So far, no school has done so.

It's the third time Collins filed such legislation. In 2013, he said he was forced to amend the bill, which eventually became law, that authorized the concealed weapons unless schools took action to prohibit them.

According to Department of Higher Education Director Shane Broadway, all of them did. Guns aren't allowed at the 33 public campuses save for certified law enforcement officers.

Broadway declined to comment on Collins' most recent legislation but said he has forwarded a copy of the bill to school officials.

Under Collins' legislation, the state's 11 private colleges and universities still would be given the option to bar weapons.

The president of Arkansas' Independent Colleges and Universities, Rex Nelson, said administrators aren't seeking to increase the number of weapons on campus.

"[Member schools found that] the safest policy is that firearms [on campus] only be in the possession of certified law enforcement officers," Nelson said.

Several college and university presidents and chancellors were unavailable for comment Thursday afternoon.

But Charles Welch, the Arkansas State University System president, indicated his campuses are no more inclined to allow more guns on campus than they were two years ago.

"Just as we did in the last legislative session, we have reservations about concealed weapons on campus," Welch said in a statement. "We were appreciative of [Collins] for allowing our board of trustees to consider campus views on this issue. The law enforcement personnel, faculty, staff, and students on our campuses have all been in agreement against concealed weapons. We would appreciate continuing to have the opportunity to opt out."

Asked whether a third attempt might be successful, Collins said given the new, more conservative makeup of both the House of Representatives and the Senate, the bill has a more receptive audience.

"The group in [the Legislature now] are stronger gun owners' rights advocates," Collins said. "I think more of the people that are here now see this issue more like I do."

Collins said similar efforts in other states have been largely unsuccessful. He thinks passage of the law in Arkansas could be a "beacon and leading light" to the rest of the nation.

Asked whether he expected the same objections from state schools that were raised in past years, Collins said the states' schools are subject to the will of the people and its elected officials.

"The people of Arkansas sent more people to Little Rock who believe in protecting the Second Amendment rights of Arkansans than the people had sent previously," he said. "The elections might be the data point to show where mindsets are shifting a bit."