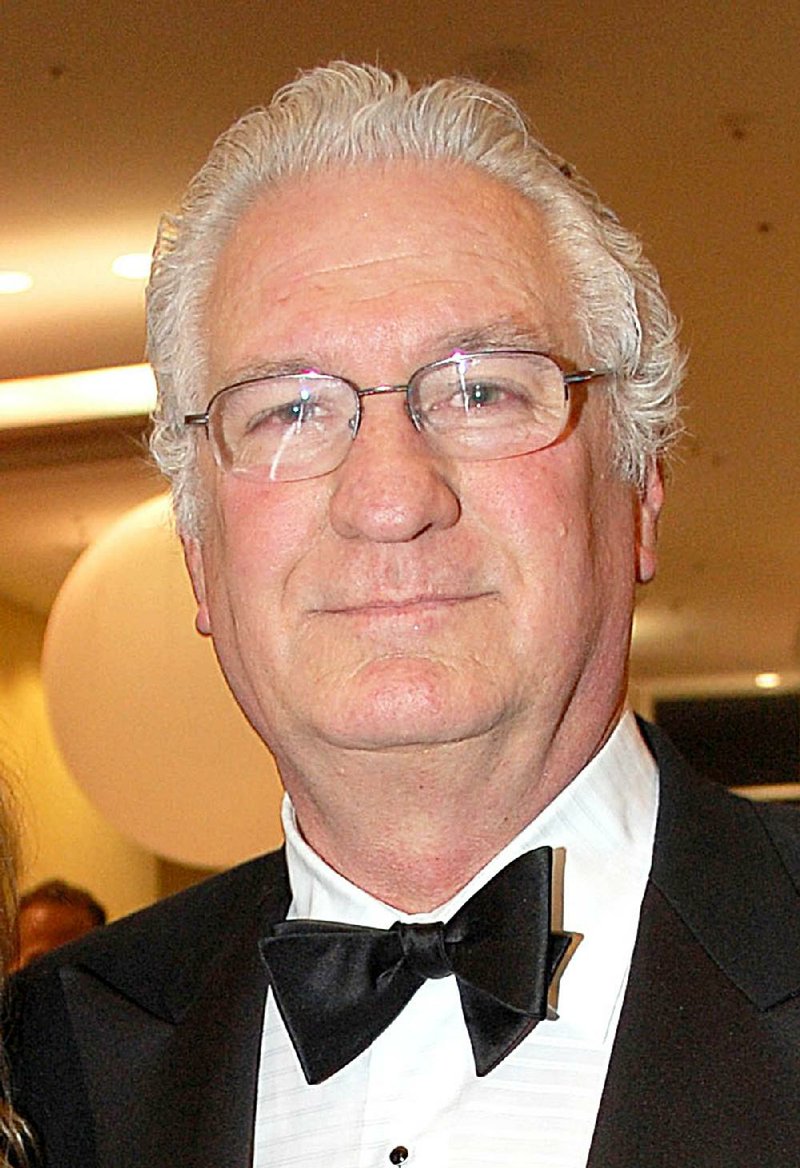 The late Layton Stuart, former chairman and chief executive officer of One Bank and Trust in Little Rock is shown in this file photo.

The United States has sued the estate of the late Layton Stuart, former chairman and chief executive officer of One Bank and Trust in Little Rock, for $17.3 million alleging false claims made to the government.

Stuart, who was fired from One Bank by regulators in September 2012 and died in March 2013, made misrepresentations to induce the U.S. Treasury Department to invest $17.3 million in Troubled Asset Relief Program funds in One Financial Corp., which owns the bank, the government said.

The lawsuit was filed in Washington, D.C., on July 1 but was not publicized until the Department of Justice filed a news release Tuesday.

"TARP was enacted in 2008 to restore liquidity and stability to the financial system of the United States by injecting capital into financial institutions," Benjamin Mizer, principal deputy assistant attorney general, said in a prepared statement. "Obtaining TARP funds based on false representations to the government frustrates those goals and harms the American taxpayer."

In July 2013, federal prosecutors filed a lawsuit for more than $17.8 million, including almost $17.7 million in benefits from a life insurance policy on Stuart, money from various accounts and several vehicles. That money was seized by the government.

Neither One Bank nor One Financial, its holding company, is involved in the lawsuit filed this month, said Jerry Pavlas, chief executive officer of the bank.

A spokesman for the Justice Department in Washington didn't return messages seeking comment.

The $17.3 million in TARP funds was paid to help stabilize the bank after the 2008 financial crisis, but a "significant portion" personally benefited Stuart, his family and his conspirators, the lawsuit said.

One Financial first sought $10 million from the U.S. Treasury in October 2008 and increased that to $17.3 million in May 2009. In One Financial's application, Stuart "knowingly made false statements" about the financial condition of the bank, the lawsuit said.

"The statements and claims were materially false because they concealed the existence of Stuart's frauds, and the effect of those frauds on the financial condition of One Financial and the bank," the lawsuit said.

After the money was wired to the bank in June 2009, Stuart immediately diverted more than $2.1 million of the funds for his personal use and continued "his ongoing fraud on the bank in numerous other ways," the lawsuit said.

False statements were made in One Financial's application for the TARP funds, the lawsuit said. Among those was listing that the bank's total risk-weighted assets were $336,671. The figure was an overstatement, the lawsuit said, because it did not include various frauds by Stuart and the bank's senior executives, according to the lawsuit.

Also, in October 2008, the month the request for TARP funds began, Stuart and Whitehead caused the bank to issue six cashier's checks totaling more than $1 million to pay back-taxes owed by Stuart to the United States and to Arkansas, the lawsuit said.

In all, One Bank recently estimated that it incurred more than $17 million in losses as a result of frauds by Stuart and the bank's senior executives, the lawsuit said.

The defendants in the case are liable for triple damages under the False Claims Act, the lawsuit said.