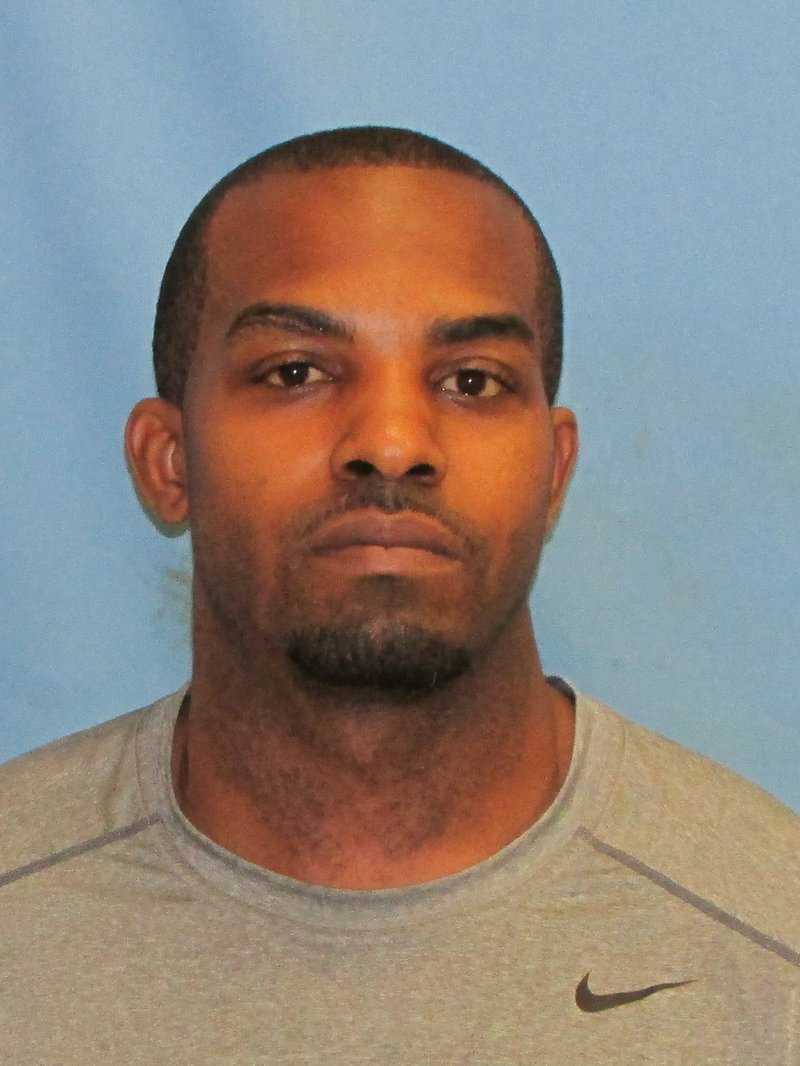 A former Arkansas Razorback and NFL running back was jailed overnight on a charge of first-degree promoting prostitution, records show.

Cedric Cobbs, 34, was listed as an inmate in the Pulaski County jail after being booked into that facility shortly before 1:30 a.m., according to an online jail roster. He was being held for much of the morning on the single misdemeanor charge with a bail amount listed as $500, though he was no longer listed on the roster at 10:40 a.m.

According to an arrest report, Cobbs drove a woman to an Americas Best Value Inn & Suites at 14325 Frontier Drive in Maumelle, where she had arranged with a person who was actually an undercover police officer "to have sex for money." Cobbs reportedly waited in the parking lot and was arrested.

The report noted police found a pipe used to smoke methamphetamine in the vehicle's center console as well as a second pipe, prescription pills and meth in the woman's purse.

Cobbs was one of nine people — four women and five men — arrested late Thursday or early Friday morning by the Pulaski County sheriff's office on prostitution-related charges. It wasn't clear whether the cases were related.

Cobbs in October was indicted in federal court alongside 32 others also accused of dealing prescription pain medications.

Cobbs was also arrested in September 2013 after attempted to obtain pills with a fraudulent prescription and then fled from police who tried to stop him. He was sentenced to probation after pleading guilty last year to misdemeanor fleeing and drug fraud.

Cobbs played for the Arkansas Razorbacks from 1999 to 2003, and later professionally for the New England Patriots and Denver Broncos.