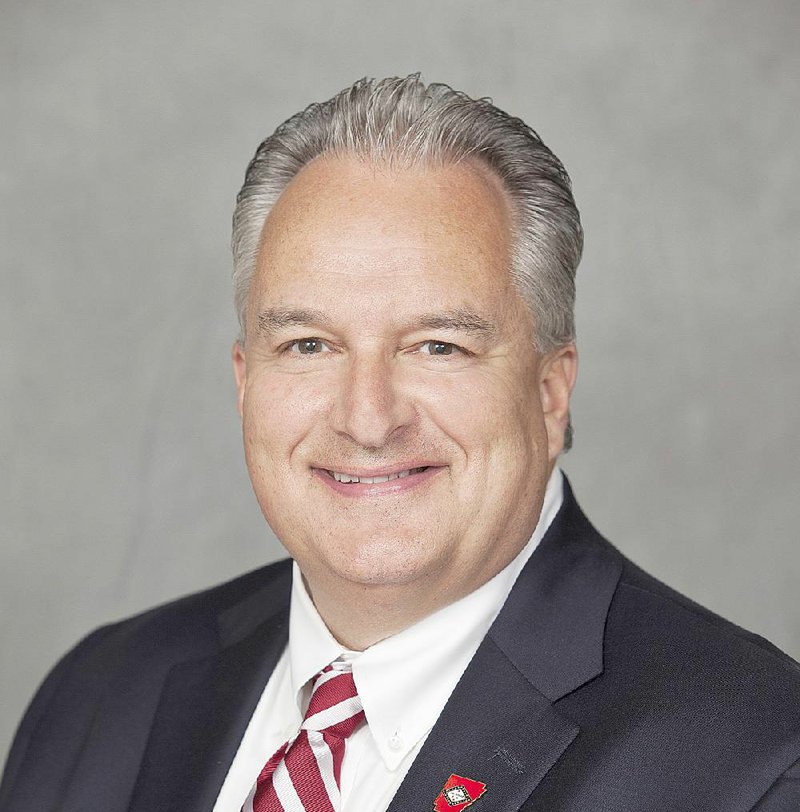 State Treasurer Dennis Milligan's deputy chief of staff improperly used the resources of the American Cancer Society Cancer Action Network and violated its internal policies by working on Milligan's campaign when he should have been doing the charity's business, a spokesman for the charity said Friday.

The violation appeared to be deliberate, the charity said.

The Milligan aide, Jason Brady, was serving as Milligan's campaign manager when the misconduct is alleged to have occurred. Milligan briefly gave Brady a paid leave of absence after evidence surfaced that Brady had been doing campaign work. After a review, Milligan had Brady return to work, saying there was no evidence that Brady had broken campaign laws.

In a written statement, Wallace said Friday that neither Milligan nor Brady had any comment about the American Cancer Society Cancer Action Network's findings.

"This was a private matter between Mr. Brady and his former employer (a 501c4 non profit political organization) and not related to his service as a state employee in this office," Wallace said.

The Milligan spokesman indicated that Milligan hasn't disciplined Brady and has no intention of doing so. Milligan, a Republican from Benton, and Brady could not be reached for comment Friday afternoon by telephone.

When asked about the pay raises granted by the state treasurer to Brady, Harris and Wallace, Wallace said in his written statement that the treasurer's office "does not discuss personnel matters."

But Wallace added that "the treasurer is proud of the great things his entire staff has accomplished in the first six months in office instituting a no-gifts policy, increasing the returns on short term investments, being more transparent and placing more office records online accessible to the public and beginning to take steps to increase the rate of return on long term investments and shortly will be introducing a platform to allow for a blind bidding process for state investments."

During those six months, Milligan has acknowledged violating a state ethics law in another matter.

In March, Milligan agreed to pay Republican Attorney General Leslie Rutledge's office a $1,000 penalty for violating the state's nepotism law when he hired his cousin for a $63,000-a-year job at the treasurer's office.

He also reimbursed the state $6,941.62 for the pay earned by his cousin, Sam Swayze, while he was on the state payroll.

Since late May, Milligan's office has been battling a former treasurer's office employee in court.

Milligan terminated his former outreach manager David Singer from a $65,000-a-year job April 27, and Singer later filed a defamation lawsuit against both Milligan and Harris.

Singer said Harris had made false and defamatory statements about Singer's mental health, wrongly accused him of "inappropriate activity with females" and disparaged Singer's late wife, who died last year after battling cancer. Milligan and Harris have disputed these allegations.

On May 31, the Jefferson County Republican Committee called for Milligan's resignation, and its chairman, Peter Smykla Jr., said Milligan's behavior amounted to a "betrayal of our confidence and trust."

Milligan is a former chairman of the state Republican Party and Saline County circuit clerk.

Late last month, Milligan and Harris hired Byron Freeland of the Mitchell, Williams, Selig, Gates & Woodyard PLLC law firm to represent them, after Rutledge said a "conflict of interest" had arisen which made her office unable to continue representing Milligan and Harris.

Both Milligan and Rutledge's spokesmen have declined to specify what constitutes this "conflict of interest."

Instead of being represented by one of the dozens of attorneys in Rutledge's office, Freeland will handle the case at an hourly rate of $275 and a $20,000 retainer.

Questions about the Milligan campaign's misuse of the cancer charity's resources first were publicly aired a few months ago.

The emails also show that Brady made plans for a conference call using the organization's phone system. In one of those emails, Brady indicated he wanted to be reimbursed for a campaign-related expense, but told the campaign that "for job security, my name can NOT be listed anywhere on a campaign contribution report."

Brady worked for the cancer nonprofit for seven years and Wallace was employed by the charity for six years, said Ray Carson, a spokesman for the group. Both men left to take jobs with Milligan in January.

When the allegations surfaced in late April, Milligan said he and Brady would make a donation to the cancer group to compensate it for any costs resulting from Brady's campaign work. The donation arrived in June.

On June 9, the charity confirmed receipt of the donation but said it was returning the money. Neither Milligan nor the nonprofit executives would discuss the amount of money that had been sent.

Carson said Friday that "after conducting a thorough internal review, AC CAN has determined that certain organizational resources assigned to Mr. Brady, including a computer, e-mail and conference call line, were used in violation of our internal policy regarding personal election activity during Mr. Brady's previous employment with us."

"The extent and nature of the use of these resources suggest that they were likely misused intentionally. We are satisfied this was an isolated incident. However, in light of this matter we will reinforce our organizational policy with staff," Carson said in a written statement.

Carson said the group was "able to verify less than $20 in direct costs as a result of the misuse but were unable to quantify indirect costs, such as misuse of our e-mail system. We cannot quantify the time Mr. Brady spent on personal business."

The group doesn't plan to ask him to pay back money to the society because "any effort at reimbursement would almost certainly necessitate additional resources that far exceed the costs themselves," he said.

Carson said the group also concluded that Wallace didn't violate the group's internal policy when he worked there.

He said the society hasn't yet hired replacements for Brady and Wallace, though they departed seven months ago.

"We continue to actively recruit for the positions," Carson said. "We have not found the right match for our needs."