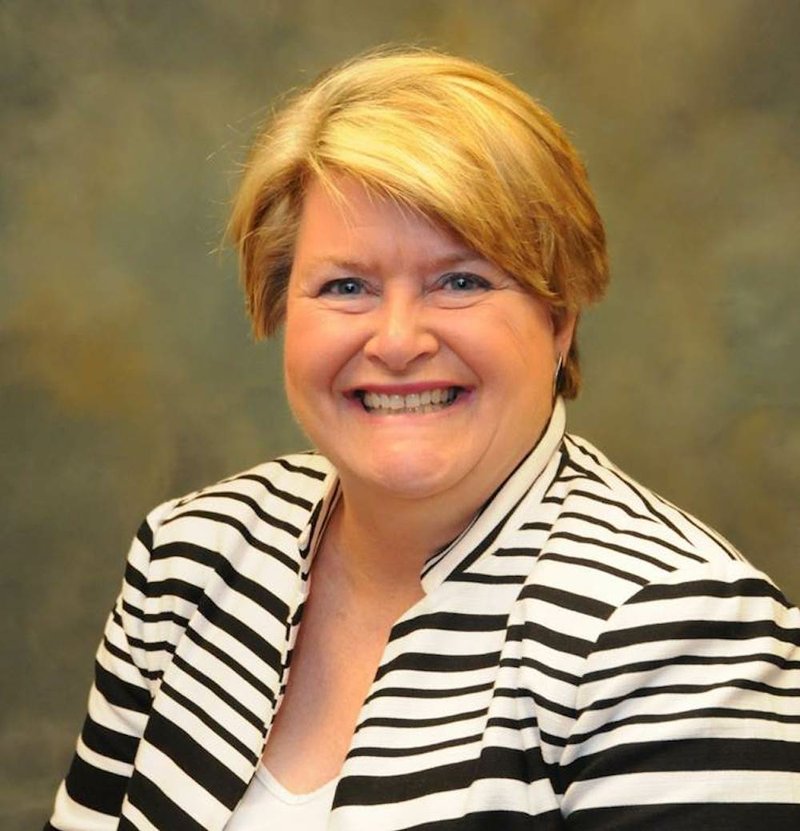 The University of Arkansas for Medical Sciences College of Nursing has named Patricia A. Cowan as its new dean, the university said Wednesday.

Cowan, who will start by Dec. 1, succeeds Lorraine Frazier, who left the school in January, UAMS said in a statement. The position has been covered since Frazier's departure by Jane McSweeney, the associate dean for research and director of the UAMS College of Nursing’s doctoral program.

Cowan serves as professor and associate dean for academic and student affairs in the College of Nursing at the University of Tennessee Health Sciences Center in Memphis, UAMS said.

“We have no doubt that Dr. Cowan’s wealth of experience in all areas of nursing will make her a very effective leader of the College of Nursing,” UAMS Provost Stephanie Gardner said.