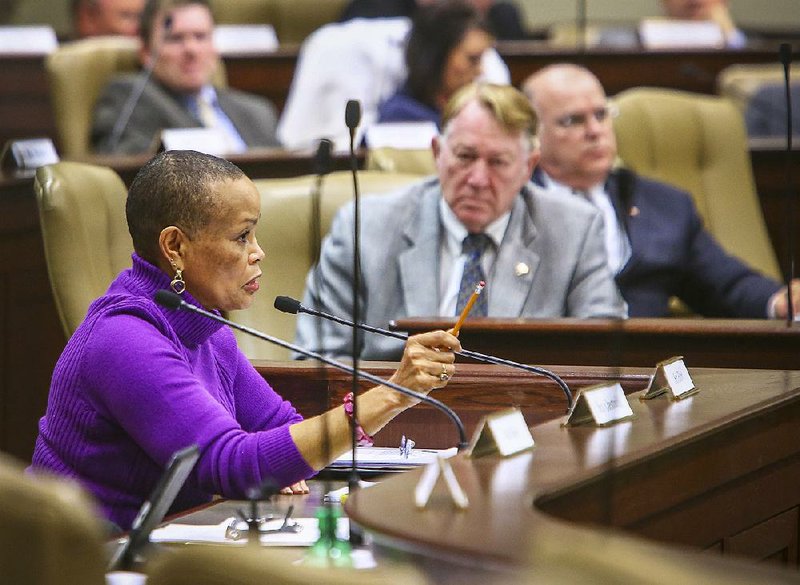 The Senate Judiciary Committee passed a measure that would require legislators to consider the racial impact of future changes to the state's criminal laws but opposed legislation giving the public more access to information about prisoners and parolees. 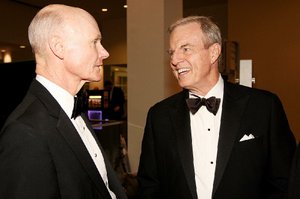 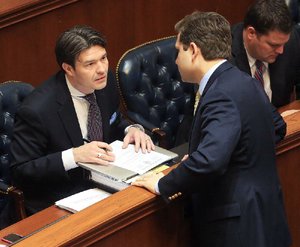 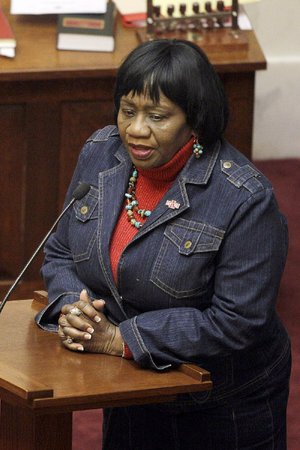 The committee approved, by voice vote, Senate Bill 604 by Sen. Joyce Elliott, D-Little Rock. Meanwhile, SB617, by Sen. David Sanders, R-Little Rock, failed after no other member of the committee seconded a motion for its passage.

SB604, if passed, would require a "racial impact study" to be conducted through the University of Arkansas at Little Rock to look at the impact of any new or altered criminal statute to determine, among other things, if a particular racial demographic is likely to be disproportionately arrested and incarcerated because of the change.

If the study shows it to have a "disparate impact" on a particular group, a legislator "shall" consider amendments to address that impact.

On Wednesday, Elliott said the study wouldn't prevent any new laws or changes but would require lawmakers to consider the racial aspects of a bill just like they have to consider the financial and environmental effects of other types of legislation.

"There must be something going on other than folks are just bad people," Elliott said. "That's so disproportionate that we have to recognize that we do something about it."

He said Wednesday that it is obvious that some minority groups are disproportionately affected by laws and sentencing "not necessarily because it was intended that way but because it happened that way."

"Given the history of racial disparity in our society ... even today, a step like this would be small but helpful ... it's a step the Legislature could take to help."

While backing Elliott's bill, the committee opposed another measure, known as the Public Safety Transparency and Accountability Act. SB617 would require state prison and parole officials to place full criminal histories of state offenders on a website. Any trouble the prisoners got into while in state custody would also be public. Currently, inmate infractions are not disclosed.

Sanders walked the committee through two recent murder arrests where the suspects had recently been paroled and were classified by state parole officials as nonviolent offenders. One of those offenders had raped another inmate in prison, Sanders said, while the other was disciplined for recruiting for a prison gang, the Aryan Circle, while behind bars.

He said that crime victims, their families and the general public would benefit from access to this information.

"It's an accountability measure for everyone," Sanders said. "It's the public that's paying the bill [for incarceration] and ultimately paying the price for crime."

Several lawmakers, including Sen. Linda Chesterfield, D-Little Rock, expressed concern that the legislation would make it hard for ex-convicts to re-enter society.

"There is a salaciousness that bothers me today. Everyone's got to know everything," Chesterfield said. "[The records would] tell people I got into a fight with someone to protect my life, but I got in a fight and it's going to be on my record ... so I can't get a job."

When it came time for a vote, the committee chairman, Sen. Jeremy Hutchinson, R-Little Rock, motioned for the vote.

No one seconded the motion and the bill failed.

"Obviously the privacy concerns of criminals won out over the public's concern for safety and transparency," Sanders said.