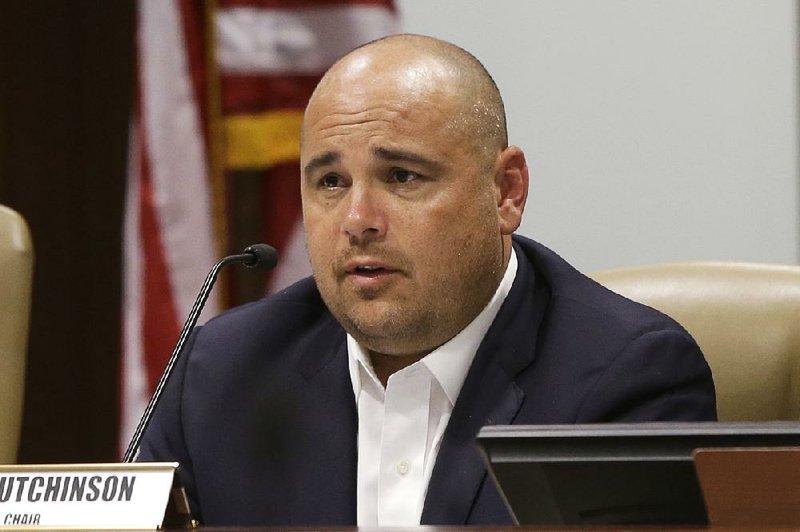 Lawmakers are one step closer to enacting a broad set of changes aimed at reducing recidivism and lowering the state's prison population after a one-sided vote in the House on Tuesday. 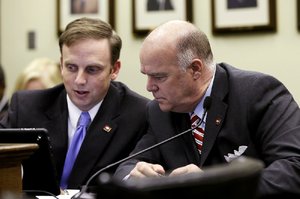 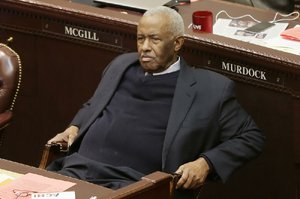 Senate Bill 472, which was crafted to complement a $36 million set of prison and parole fixes proposed by Gov. Asa Hutchinson, cleared the House by a 79-5 vote.

Among the many provisions in the bill, prisoners being released from state facilities would be required to enroll in Medicaid, if eligible, to receive drug and mental health treatment as they transition into the community.

The bill details the standards and procedures for the creation of new "specialty" or alternative sentencing courts, such as drug or DWI courts, and permits the state to work with private providers in providing rehabilitation and re-entry services to parolees and probationers.

"[The bill will] hopefully set [offenders] up with the treatment they need to deal with the mental and other health issues that may arise ... that will reduce recidivism rate moving forward," Shepherd said. "I believe this bill, while protecting the public .... [will] curb the prison population and address our overcrowding issues."

Rep. John Walker, D-Little Rock, said he was worried the bill would do the opposite by expanding search powers for law enforcement officials.

Walker said the part of the bill that gives any law enforcement officer the rights to conduct a no-warrant search of a parolee or probationer -- or his property -- violates standards of fairness and could result in more arrests and people in prison.

Probation and parole officers already have such search powers.

"You're nearing [the end of probation], and a policeman decides he or she wants to come in your house or stop you for questioning, you have no right to object," Walker said. "It could simply be for harassment, it could be for almost anything, it could be personal."

"After someone's convicted ... and serves their time, sometimes it's easy for us to keep piling on and piling on," he said. "Just because you've been convicted of a crime and face parole, that doesn't make you a second-class citizen."

Although Gov. Hutchinson plans on giving the Department of Community Correction another $7.5 million over the next two years to add more than 50 new parole and probation officers, Shepherd said giving police the same tools as parole officers makes sense.

The lawmaker said that with changes approved by the Arkansas Legislature resulting in more people on probation, it is necessary that police be able to check for parole and probation compliance.

"If they don't want to comply with the [no-warrant searches], they can stay in prison or they can stay in jail," Shepherd said. "We're giving them the opportunity to not be behind bars, and I don't think it's too much to ask ... that you're going to sign a waiver and law enforcement will have the ability to search you."

The bill will be sent back to the Senate before going to the governor for approval.