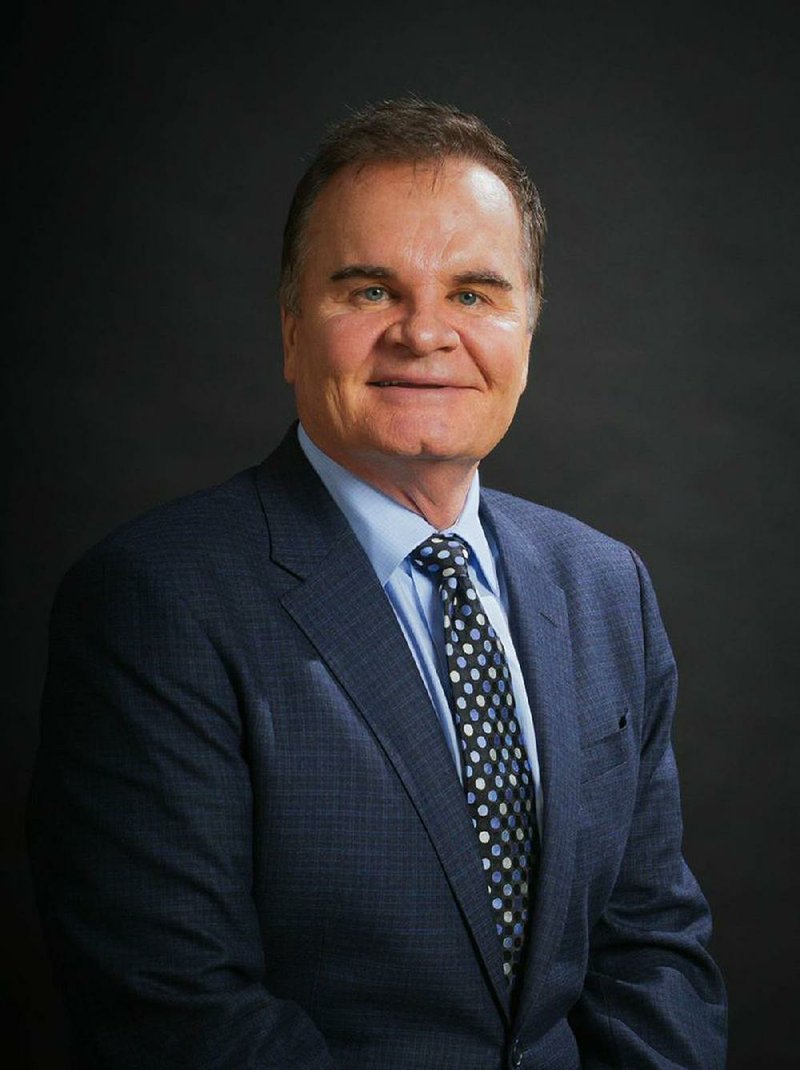 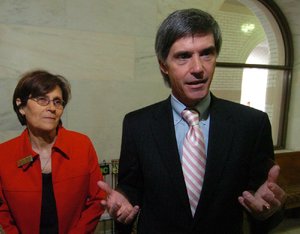 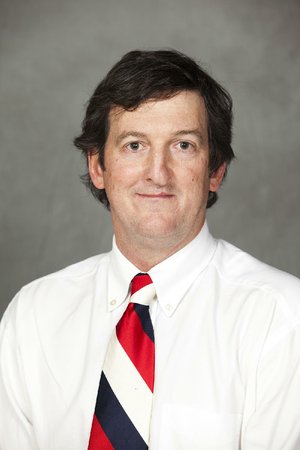 Baker, a former state senator and fundraiser for Maggio's now-halted campaign for the Arkansas Court of Appeals, did not return a phone message seeking comment Tuesday. Former U.S. Attorney Bud Cummins, who represents Baker in a federal criminal investigation relating to those contributions, declined to comment.

Until now, there has not been any public mention of a second meeting between Morton and Baker about the Maggio campaign. Baker, a Conway Republican, has never publicly acknowledged the first meeting that Morton has said took place at Brave New Restaurant with Baker and Baker's associate Linda Leigh Flanagin.

In an email to the Arkansas Democrat-Gazette, Morton spokesman Matt DeCample wrote, "When Baker first mentioned donating to Maggio's campaign to Morton, it was at an event both attended at Brave New Restaurant. ... However, that was just a brief mention in passing at an event.

"The actual meeting between Morton and Baker to discuss specifics of judicial donations, including Maggio's, came at a later date at a different location," DeCample wrote in the email Monday.

Asked when and where the second Morton-Baker meeting took place, DeCample said Tuesday that he would have to check to see whether that information was considered part of the investigation and did not know how much detail he could provide. He later replied in an email saying in part, "I can't get into other details beyond that which aren't yet in the public record (court records, ethics commission report, etc.) while the federal investigation remains open."

Morton did not return messages left on his office and cell phones.

In January, Maggio, 53, pleaded guilty to a felony bribery charge in a case that resulted from his handling of a negligence lawsuit filed against Morton's Greenbrier nursing home in the 2008 death of patient Martha Bull, 76, of Perryville.

Sentencing in that case is set for July 24 in U.S. District Court in Little Rock.

In his plea agreement, Maggio admitted accepting campaign contributions, at least in part, in return for being "influenced and induced" to lower the Faulkner County jury's $5.2 million negligence lawsuit judgment in the Bull case to $1 million on July 10, 2013.

That ruling came two days after Morton wrote $24,000 in checks to eight political action committees, seven of which later helped finance Maggio's campaign. Morton has said he mailed the checks to Baker's home and has produced a FedEx receipt showing a delivery from his office to Baker's house on July 9, 2013.

The plea agreement never refers to Morton or Baker by name. Rather, it refers only to Individual A -- a nursing-home owner -- and Individual B -- a fundraiser for Maggio.

Neither Morton nor Baker is charged with a crime.

The federal criminal investigation into their activities related to the Maggio campaign continues, as do preparations for a hearing Friday in a civil lawsuit filed in Faulkner County Circuit Court by Bull's family against Maggio, Morton and Baker. That lawsuit accuses the three men of conspiring to funnel campaign contributions to Maggio.

During the hearing Friday, Special Judge David Laser of Jonesboro is to consider a motion by Maggio that the case against him be dismissed because of judicial immunity. Laser also may take up a new motion in which attorneys for Morton and Baker have united to ask the judge to dismiss the case against them, as well.

In a motion placed online Tuesday, Morton attorneys John Everett of Fayetteville and Kirkman Dougherty of Fort Smith and Baker's civil attorney, Richard Watts of Little Rock, argue not on the merits of the conspiracy allegation but on the merits of whether a lawsuit is the correct way to solve the matter. They contend that the proper option is for the plaintiffs to file a motion to set aside the judgment in the original lawsuit.

"Even if plaintiffs' allegations are viewed as true and in the light most favorable to them, their only remedy is a Rule 60 motion to set aside the verdict" under the Arkansas Rules of Civil Procedure, the attorneys write. The plaintiffs' "collateral attack [through the lawsuit] is not the appropriate vehicle with which to attack the judgment," they add.

The exact date when Morton and Baker purportedly met at Brave New Restaurant is unclear. Maggio's plea agreement says that on or about May 16, 2013, Individual B -- the fundraiser -- sent Maggio a text message stating, "I have a LR lunch today with the nursing home folks. The topic will be judicial races. You are at the top of the list."

May 16, 2013, was also the day that a Faulkner County jury reached its verdict in the Bull family's negligence lawsuit.

By law, Maggio's campaign was prohibited from soliciting or accepting judicial campaign contributions until Nov. 21, 2013. Yet, on June 29, 2013, Individual B sent Maggio a text saying in part, "Well, your first 50K is on the way," according to the plea agreement.

Morton told the Democrat-Gazette in a March 2014 interview that he was having lunch at the restaurant at some point while Maggio was presiding over the Bull family's negligence lawsuit when "that girl that works with Gilbert -- Flanagin, I think is her name" -- asked him to support Maggio. Morton said then that he didn't know whether Baker was at the restaurant.

Baker told the newspaper at the time that he was not there and did not know about the conversation between Morton and Flanagin.

He also said he had no discussions with Flanagin or Morton about giving to Maggio's campaign.

When Morton testified before the staff of the Arkansas Ethics Commission in May 2014, he said, however, that he ran into Baker and Flanagin at the restaurant, was asked if he'd support Maggio and replied, "yes," according to a commission-released summary of the testimony.

In June 2014, Baker appeared before the commission staff and testified that he did not remember specifically asking Morton for contributions but said he would not deny that he did because he asked Morton to donate money all the time.

Baker also testified that he discussed many candidates with Morton and said he would not have solicited specific amounts of money from Morton -- as Morton has said Baker did -- until the judicial window for contributions had opened. The donations also would not have been just for Maggio, Baker said.

The Arkansas Supreme Court ordered Maggio removed from office in September over an unrelated issue: contentious comments he made online about a wide range of issues, including women, sex, bestiality, race, divorce and an adoption case that should have been confidential.