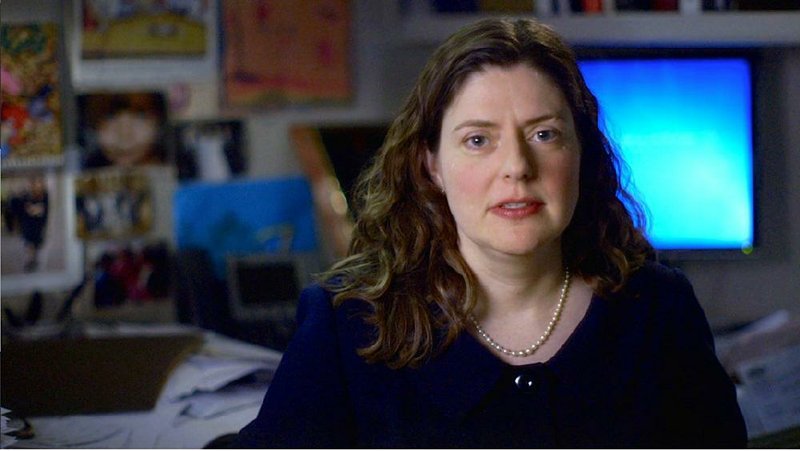 Patricia Callahan, an investigative reporter for the Chicago Tribune, explains how pundits-for-hire work to obscure scientific facts in the documentary Merchants of Doubt.

Because most people are eager to believe what they want to believe, all you really need to do to deceive them is embed the lie in a little flattery. For example, you can tell them they are too smart to fall for the alarmist claims of elitist scientists, who would proscribe cigarette smoking or encourage draconian measures to deal with climate change. Every defense attorney knows there's no need to prove a client innocent, all one needs to do is to provide a possible alternate narrative that the jury might prefer to believe. All you really need to do is introduce a little doubt, and the wishfulness of common folk will do the rest. 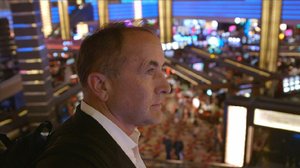 Michael Shermer, the executive director of the Skeptics Society, who reversed his opinion on climate change in 2006, is featured in Robert Kenner’s documentary Merchants of Doubt.

Merchants of Doubt is a documentary, based on the 2010 book by historians of science Naomi Oreskes and Erik M. Conway. It examined the parallels between the ongoing climate change debate and earlier public controversies such as whether cigarette smoking caused lung cancer or whether a hole had opened in the Earth's ozone layer. They concluded that the basic strategy of those who opposed taking action in these cases was to keep the controversy alive by spreading doubt and confusion despite scientific consensus. In fact, a cottage industry had emerged, funded by private corporations and conservative think tanks, employing contrarian scientists to manufacture "evidence" challenging the truth.

Robert Kenner's documentary is basically a slickly produced, grimly funny repackaging of the information in the book, featuring Oreskes (but not the apparently camera-shy Conway) along with a host of journalists and scientists. Yet as digestible and quickly paced as the film is, it seems unlikely to convince anyone who isn't already aware of the way money interests seek to gull the public. (And no doubt there are plenty of debunkers standing by willing to trash the film as liberal agitprop.)

Still, the entertainment value of this episodic doc is fairly high, beginning with its clever opening sequence featuring magician Jamy Ian Swiss performing card tricks at Hollywood's Magic Castle. Swiss -- who also appeared in An Honest Liar, the bio-doc of James "The Amazing" Randi that also explored issues of human credulity -- is there to convince us that we can be fooled, and it's really not all that difficult.

While the movie is mostly talking heads, most of them are interesting, with some of the dark-hatted ones (and since this is an advocacy documentary, there's no question who the good guys are) being the most fascinating. Marc Morano, a former Rush Limbaugh operative who runs a sketchy website called Climate Depot, is open about his tactics, which include ad hominem attacks and the willful reduction of scientific inquiry to politics. First, you work to challenge the veracity of the science, then you move to personally discredit the scientists. Finally you suggest that the called-for action -- the placing of warning labels on cigarettes or the official acknowledgment of global warning -- represents an assault on freedom.