No charges filed against Taylor in rehab center fight 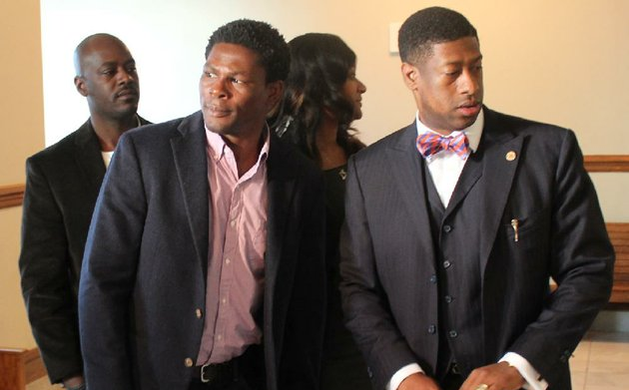 No charges were filed after deputies were notified that boxer Jermain Taylor may have been involved in a fight Wednesday night at a Little Rock rehabilitation center.

A witness heard what sounded like someone falling and saw Taylor standing a short distance away from the injured resident, but no one actually saw Taylor hit the man, the report states.

Deputies said the witness heard Taylor say to the resident, "Why do you keep f***ing with me?"

The resident was transported to the Baptist Health Medical Center and later told deputies he had no memory of the fight, the report states. Deputies informed the resident they would not be able to make an arrest if he couldn't identify who hit him, according to the report.

Taylor entered the substance-abuse program at Oasis Renewal Center in March when his bond was revoked in a January arrest. He was arrested last August at his home in North Little Rock after purportedly shooting his cousin and threatening another man.

Taylor was released on bond, but arrested again in January when he purportedly threatened a family and shot a gun during the Little Rock Martin Luther King Jr. parade. His bond from the first arrest was revoked by Judge Leon Johnson and he was only allowed to be released from jail upon entering a substance-abuse treatment program.

Taylor recently requested to leave the treatment facility once a week to handle business matters, but that request was denied by Johnson. A second request to leave the center to attend church each Sunday was originally approved, but the order was later rescinded by Johnson with no explanation. 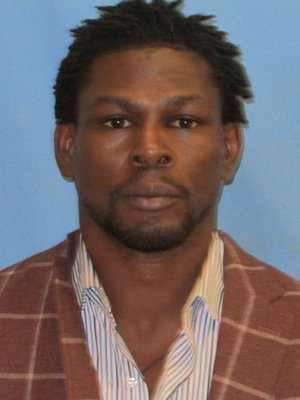