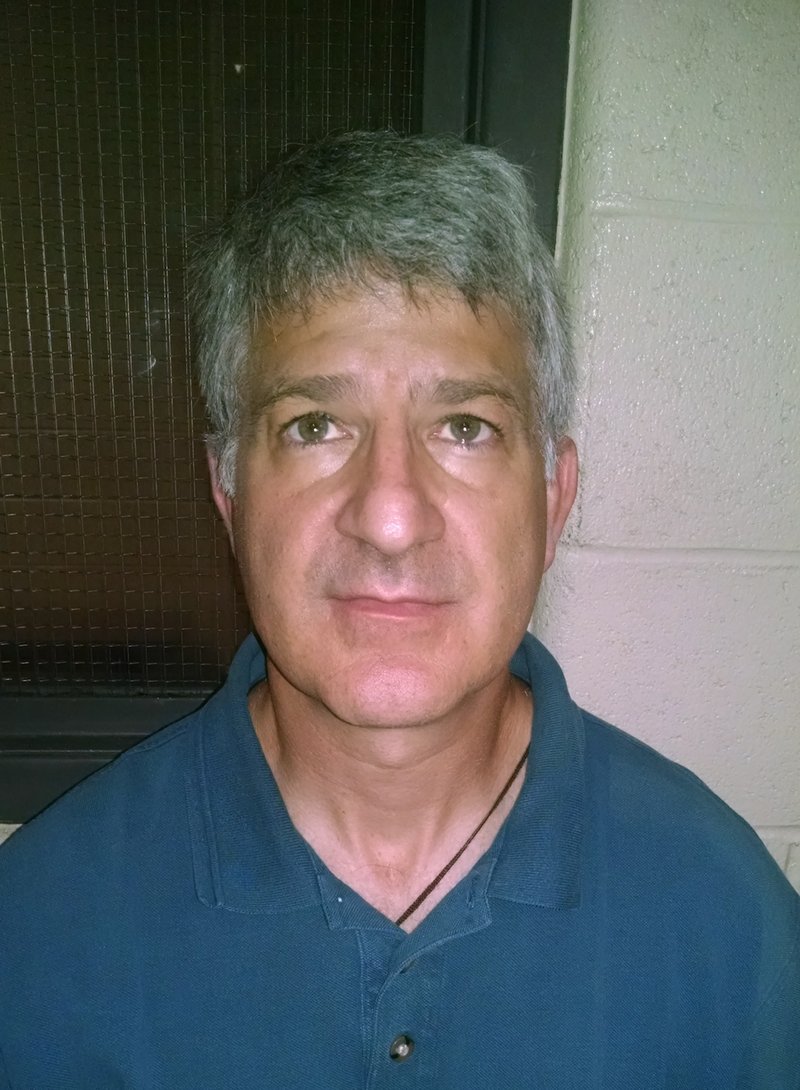 A doctor from Little Rock has been arrested on dozens of charges tied to an investigation into drugs obtained through fraudulent prescriptions, authorities said.

Police began investigating Dr. Richard Johns in November after an overdose death that "was suspected to be connected to a fraudulent prescription from Dr. Johns," Lonoke County Sheriff John Staley said in a news release.

"The sheriff’s office solicited the assistance of the Drug Enforcement Administration Diversion Group and began a joint investigation into the doctor and the suspected criminal enterprise headed by the doctor," Staley wrote. "During the investigation, it has been determined that 187 fraudulent prescriptions have been filled and distributed within the illicit market in Lonoke County alone."

Staley in the release called the investigation ongoing and that additional arrests are "expected in the near future." A woman who returned a message left for Staley said he would have no further comment on the arrest.

Johns faces 187 counts of fraudulent practices, a Class C felony. He was booked into the Lonoke County jail, where he was being held without bail Monday pending an initial court appearance Tuesday.