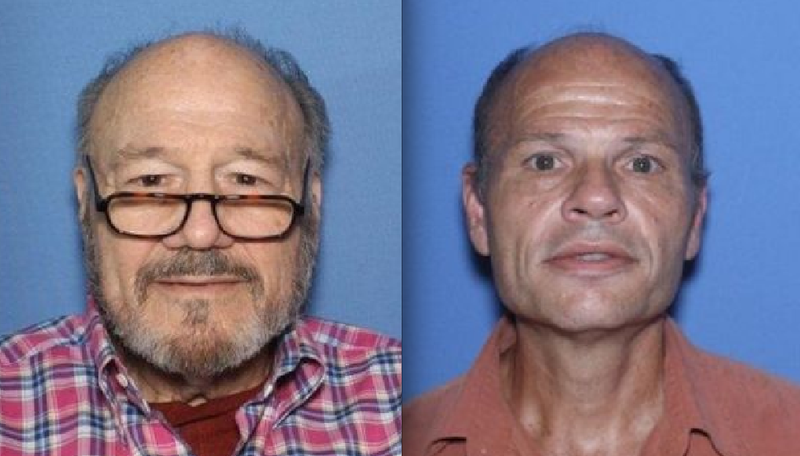 A missing man who had been the subject of a Silver Alert along with his brother has been located and has admitted to causing the sibling's death, authorities said Tuesday.

Conway County Sheriff Mike Smith said in a statement that the North Little Rock Police Department located Robert Fryer and that he "admitted to investigators to causing the death of his brother, Jack Fryer Jr."

Authorities had earlier issued a Silver Alert for the siblings, noting that they had last been seen on Saturday in Hattieville.

Smith said authorities on Tuesday also searched property belonging to Jack Fryer Jr. and found "what are believed to be bone fragments in a burn barrel."

The remains were sent to the Arkansas state Crime Laboratory for identification, Smith said.

Authorities have issued a Silver Alert for two missing brothers who were last seen Saturday in Conway County.

Police say Jack Fryer Jr., 71, and Robert "Bob" Fryer, 58, were last known to be at 1 Dillion Hole Road in Hattieville.

Bob Fryer is described as a 6-foot white man weighing 175 pounds with brown hair and green eyes. Authorities say he is mentally impaired.