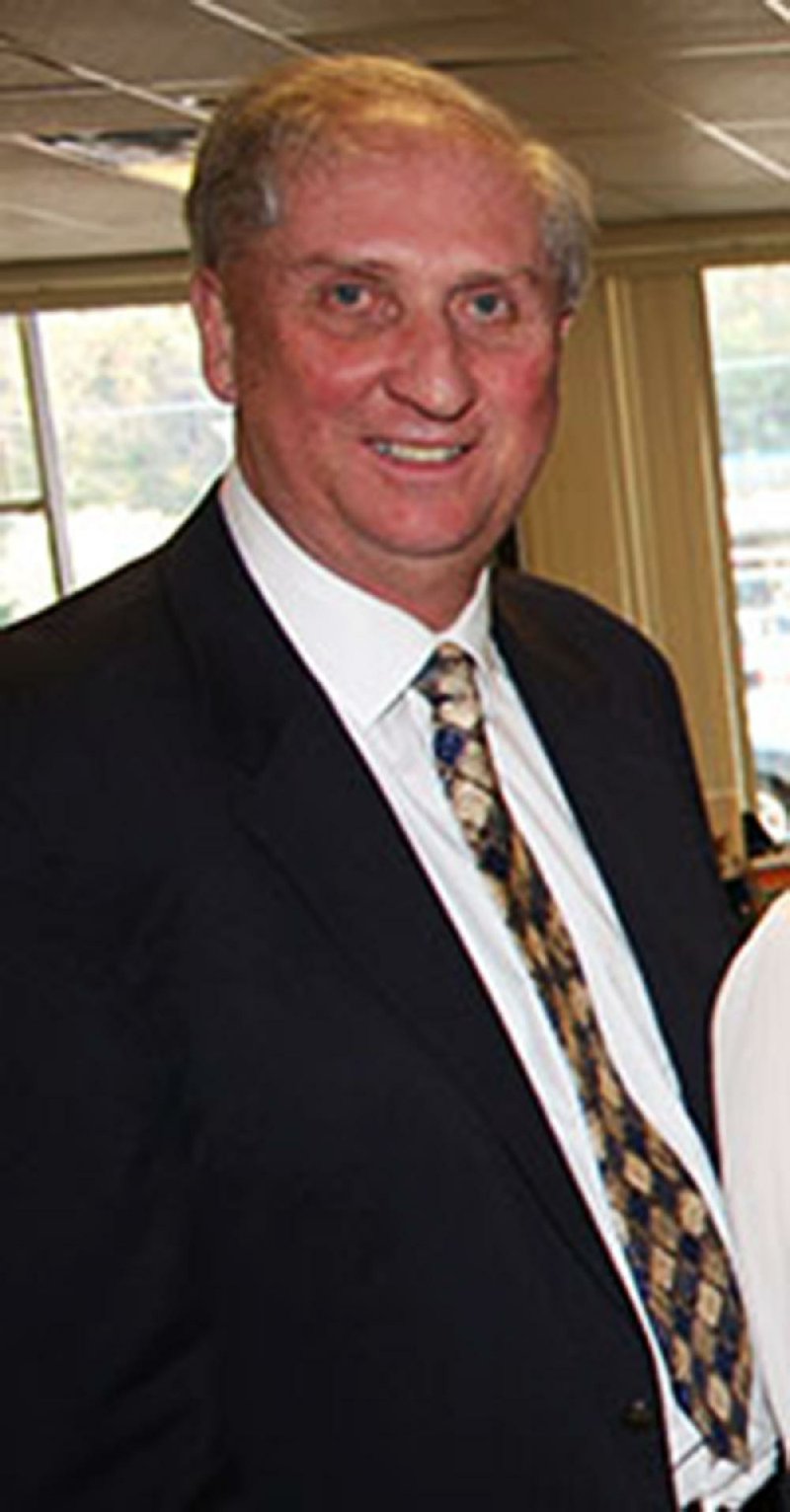 State law requires judges to retire by age 70 or else forfeit retirement benefits, though a judge who turns 70 while holding office may complete the term without forgoing retirement pay.

In a news release, Danielson, a former circuit court judge in Yell, Conway, Logan and Scott counties, said that he was grateful for the opportunity to serve.

"It has been my honor and pleasure to work among such esteemed colleagues over the years," Danielson wrote. "Were it not for the state law prohibiting me from seeking re-election without forfeiting my retirement benefits, I would continue to seek re-election as long as the good people of this State would have me."

An effort this past legislative session to raise the retirement age failed in the state House of Representatives.

Hours after Danielson's announcement, Shawn Womack, a former Republican state legislator from Mountain Home and a circuit judge in the 14th Judicial Circuit since January 2009, held a news conference to declare his candidacy for Danielson's seat.

First elected to the House of Representatives in 1998, and then elected to the state Senate in 2002, Womack last won re-election for his circuit court seat in November.

During his time in the Legislature, Womack was chairman of the Joint Budget Committee.

He also was an outspoken opponent of what he characterized as the "gay agenda" and sponsored legislation that would have prohibited same-sex couples from adopting in Arkansas.

As a candidate in 1998, Womack advocated making "homosexual sodomy" a felony; at the time it was a misdemeanor. He also accused the U.S. Supreme Court of making "a bad constitutional and moral decision" in its Roe v. Wade abortion-rights ruling.

Despite his years as a politician and a social conservative, Womack said that he has divorced politics from his reading of the law as a judge and said that that he would respect the principles of the separation of powers.

He said that making sure the Arkansas Supreme Court didn't exceed its own powers was a key motivator in seeking office.

"The executive, the legislative and the judicial branches all have of their roles. Where we tend to run into problems is where one oversteps into the boundaries of the other," Womack said. "Even though I was a policymaker for 10 years, I kind of hung up that hat as a judge. As a judge you're more of the referee, you're making sure everyone's playing by the rules... you're dealing as the arbiter of justice not the advocate for any position or any party."