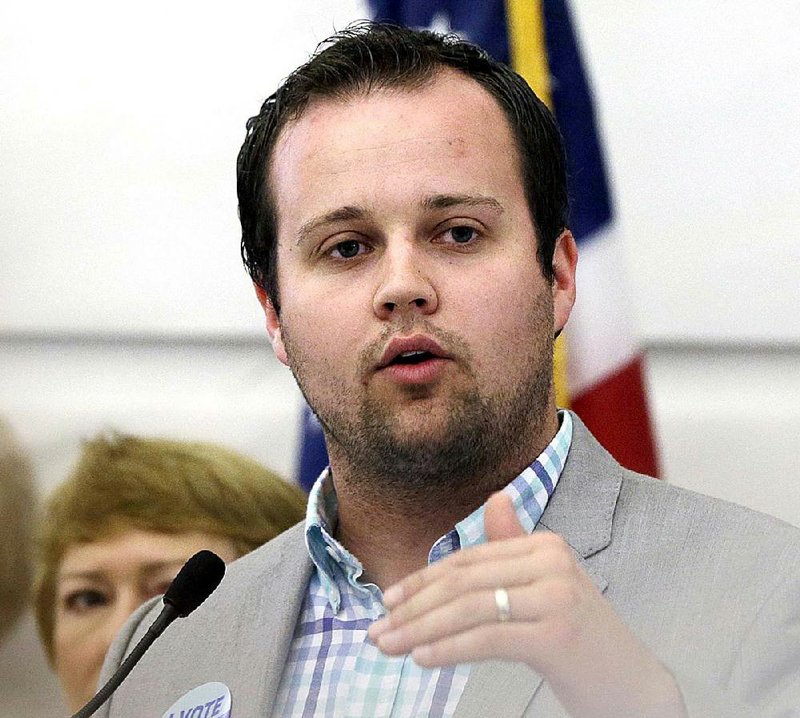 NEW YORK — Hulu has pulled the reality series "19 Kids and Counting" from its lineup, following reports of sexual misconduct allegations against one of the stars, Josh Duggar, stemming from when he was a juvenile.

Although the streaming-video service didn't confirm removal of the TLC series, episodes weren't found Thursday on the Hulu site, where they had been available as recently as Wednesday.

The 27-year-old Duggar is the oldest of Jim Bob and Michelle Duggar's 19 children. The family is featured in the show, whose 10th season concluded May 19.

TLC hasn't addressed whether its popular show will return for a new season.