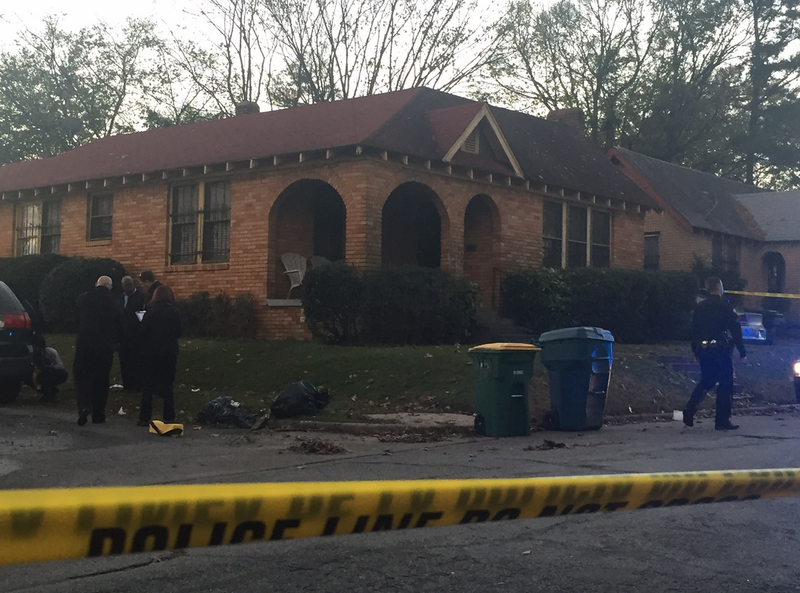 Little Rock police investigate on Wednesday, Nov. 18, 2015, after a child was shot in the 3400 block of Lamar Street.

A 6-year-old died after being shot Wednesday in the 3400 block of Lamar Street in Little Rock, according to police.

Little Rock police spokesman Lt. Steve McClanahan said the child's injuries were believed to be from one gunshot.

Police remained at the scene of the shooting Wednesday evening after a call came in about 4:11 p.m.

The child was taken to Arkansas Children's Hospital in serious condition but later died, McClanahan said.

The shooting occurred in a Buick Rendezvous, McClanahan said. Police said a handgun was found at the scene.

Authorities declined to comment further about how the child was shot.

Family members were at the scene at the time of the shooting, McClanahan said, though he could not confirm if those present included the child's parents.