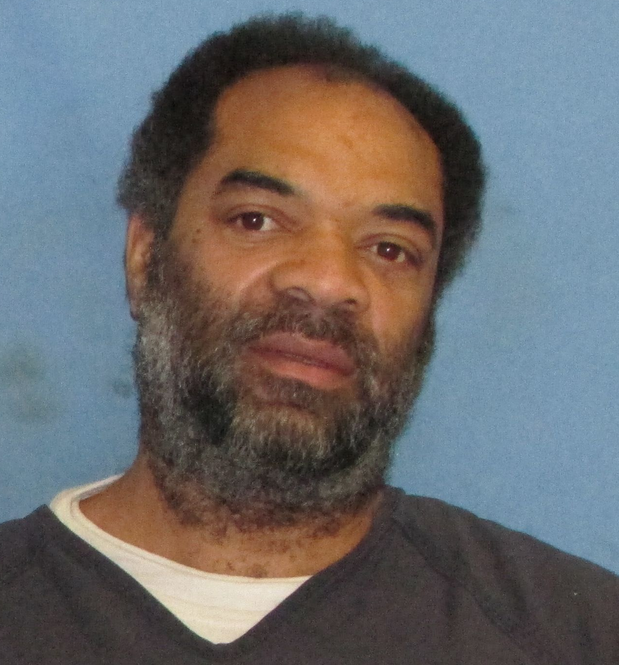 A homeless man who participated in the fatal beating of a fellow transient in downtown Little Rock was sentenced to 30 years in prison on Monday.

He promised to testify against another man who also took part in the deadly beating of Marcus Tidwell in exchange for the 30-year sentence.

Deputy prosecutor Kelly Ward said Tidwell's October 2014 killing remains under investigation and the second assailant has not been conclusively identified.

Green and the second man beat Tidwell, 39, because they thought he had stolen something from their homeless camp in the 100 block of North Chester Street in Little Rock. The attack was recorded on surveillance video, she said.

According to police reports, Kenneth Redus, the man who found the badly beaten Tidwell, called police.

He told responding officers he did not see what happened, but directed them to where a group of men had been standing behind a neighboring building.

One of those men, Edwin Kinsey, 39, said that he had heard Green say something to Tidwell.

When Kinsey walked around the building, he told police, he saw Tidwell fall to the ground, with Green the only one near him.

Tidwell, a father of three, died from his injuries in a hospital about 80 minutes after police found him.

Green walked up to the officers, who saw blood spattered on his shoes and arrested him, according to a police report. Once he was in custody, police also found blood on his hands.

Green told detectives that Tidwell had been trying to steal from him and that they had been fighting.

Green was on probation at the time for an August 2012 second-degree battery conviction for beating another homeless man in August 2011.

In that case, Marcus Williams, 55, told police that Green hit him in the mouth with an aerosol can and knocked out two of his teeth, then hit him in the head with a rock, inflicting a 3½-inch cut.

Green also hit him in the back of the head, inflicting a second cut, according to a police report. Green also has convictions from the 1990s for drugs and forgery.