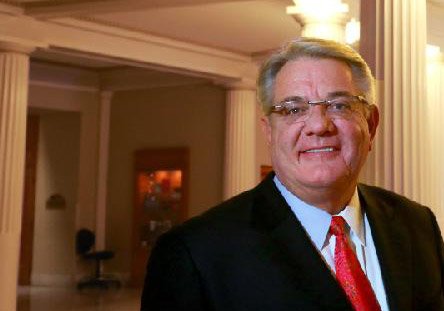 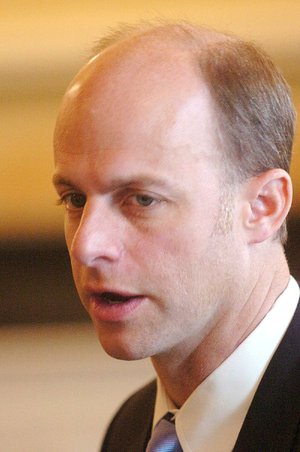 "I am not going to circumvent the rules by not reporting it," said Hawkins, of Morrilton.

He added that he contacted the Arkansas Ethics Commission about the matter "in an abundance of caution."

Files, a Republican from Fort Smith, has served in the state Senate since 2011 and been chairman of the Senate Revenue and Taxation Committee since 2013. He was in the state House of Representatives from 1999-2003.

Hawkins founded his lobbying firm in 1995, according to its website. Hawkins served as a Democrat in the state House from 1983-95.

Files, a real estate developer and contractor, said at the end of this year's regular session, his J3 Partners construction company needed a loan. He received several suggestions of people to call, including Hawkins.

He said he called Hawkins.

"We worked out a loan and signed a note, and it was a regular business transaction at that time," Files said. "I have banking relationships, too. Why I didn't use a bank on this one? I don't know."

The interest rate was 5 percent, and the term was six months, the men said.

Asked why he didn't get the loan from someone else, Files said that "hindsight is 20/20."

"It wasn't anything improper," he said. "It was a normal business transaction on my end, so I didn't think anything of it. I would not do it again just for appearances."

Files said he is unaware of any other lawmakers that have taken loans from lobbyists.

Hawkins said he's not aware of any other lobbyists lending money to lawmakers, and he's never provided another loan to a lawmaker. Sloan said he doesn't recall the issue coming up previously.

Hawkins declined to explain why his firm loaned $30,000 to Files or what the loan was for, referring those questions to Files.

Print Headline: Lobbyist tells of loan made to lawmaker