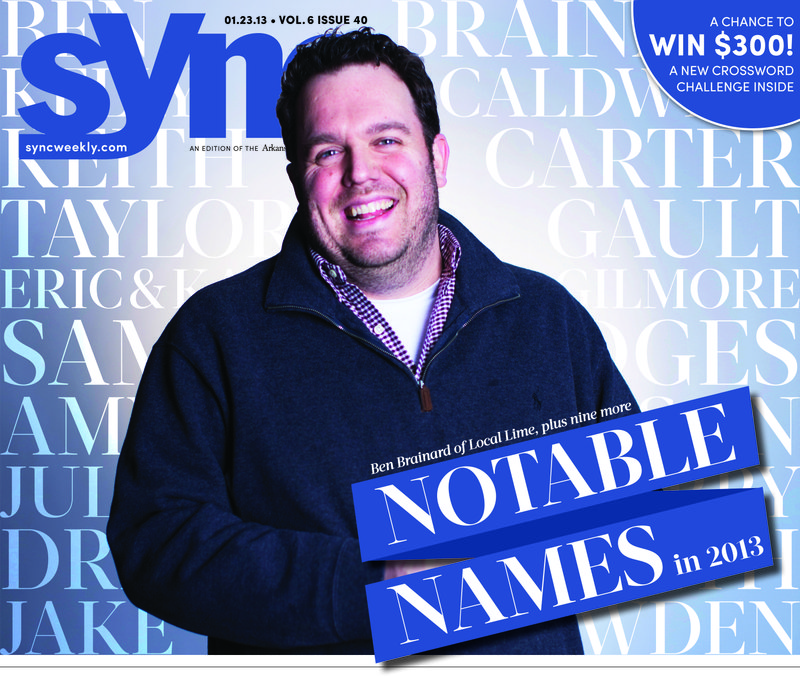 Sync, a sister publication of the Arkansas Democrat-Gazette created in 2007 with the intent of reaching a young adult audience, will cease publication Wednesday, newspaper leadership said Friday.

Lynn Hamilton, president and general manager of the Arkansas Democrat-Gazette, said in a statement that the move will allow resources to "be better devoted to our core daily newspaper publication" as part of a national trend to end free newspaper weeklies.

"The decision to end Sync is bittersweet," Hamilton said. "It’s sad to see this publication go away after so many of us have invested so much time and energy into putting it on the street. However, a strength of our company always has been an ability to reassess our changing environment and move forward in creative new ways to better serve our readers and advertisers."

One employee will be laid off as a result of Sync's ending, Hamilton said, adding that three other employees will be offered positions elsewhere within the company. A fifth employee has already accepted a job outside of the company.