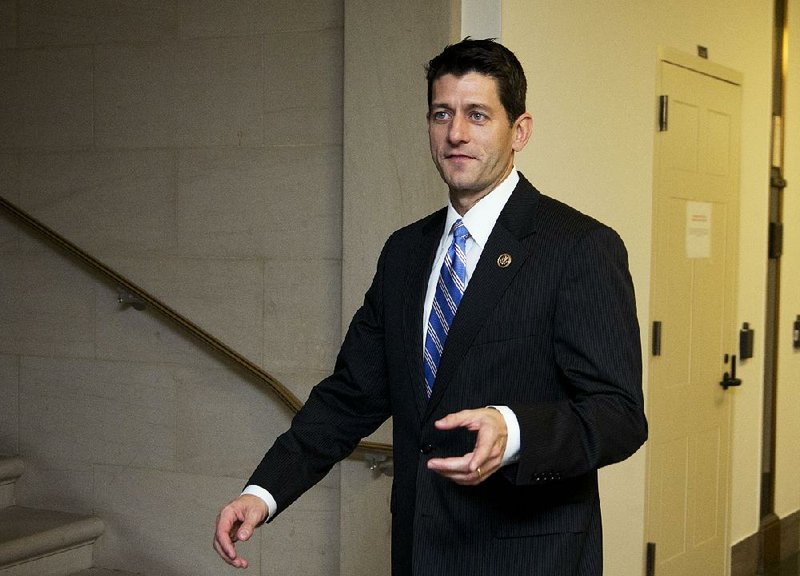 The 45-year-old Ryan was his party's 2012 vice presidential nominee.

Ryan won on a secret ballot of the House's 247 Republicans.

The current speaker, Ohio Republican John Boehner, unexpectedly announced his resignation last month. He came under pressure from hard-line conservatives who considered him too timid in challenging President Barack Obama and too autocratic in punishing GOP lawmakers who defied him.

The full House is to vote on Ryan as speaker Thursday.