Mom gets jail in adoption 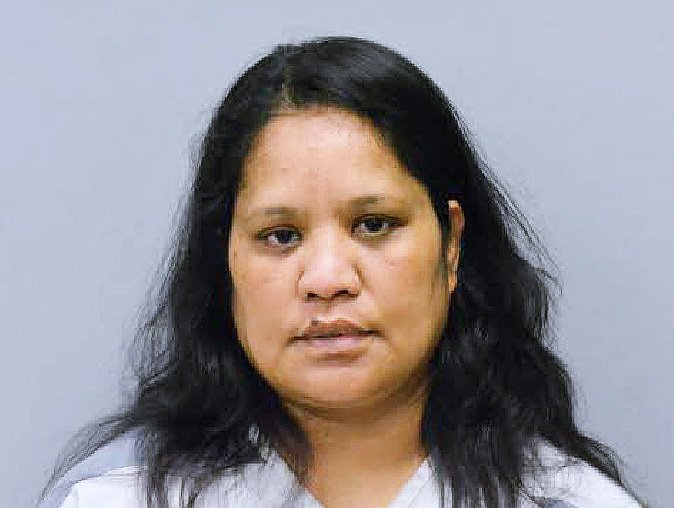 Rehab Jokna is shown in this picture.

BENTONVILLE -- A Springdale woman received jail time and 10 years on probation after she admitted taking money from two sets of prospective adoptive parents.

Jokna was arrested May 5. She was accused of taking money from two couples who wanted to adopt her baby, according to a probable cause affidavit.

Vaughn Cordes, a Rogers attorney, reported to police in December that Jokna was giving up her child for adoption through his law firm, but also was dealing with attorney Marsha Woodruff with the Woodruff Law Firm in Fayetteville.

Cordes said Jokna had taken money from both law firms for the same child, according to the probable cause affidavit.

Jokna also received $12,508 from the other law firm, the affidavit states. She told police that the baby was adopted by a different couple through the Fayetteville law firm, according to court documents.

Jokna was placed on 10 years of state-supervised probation with Act 346, which means her conviction record can be expunged if she successfully completes probation.

She was sentenced to 42 days in the Benton County jail and must pay $16,667 in restitution to the victims.