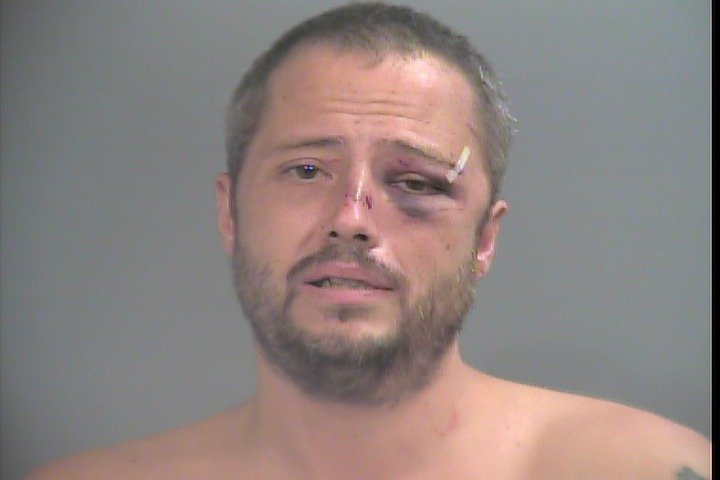 The University of Arkansas sent out an alert Thursday night saying a man was arrested after two people were injured with a machete about 7:18 p.m. Thursday south of the main Fayetteville campus.

The stabbing happened in a wooded area on university property south of Martin Luther King Jr. Boulevard and east of Razorback Road, the alert said.

The alert said two stabbing victims were taken to a hospital and one was in critical condition.

University Police Capt. Matt Mills said four people were taken to Washington Regional Medical Center in Fayetteville and one person was arrested in the stabbing incident across from 965 S. Razorback Road, which is an Arkansas Revenue Office.

Police did not release the names of the man who was arrested or the victims Thursday night. Mills said he did not know the severity of the victims' wounds or their conditions.

Mills did not know whether students were involved.