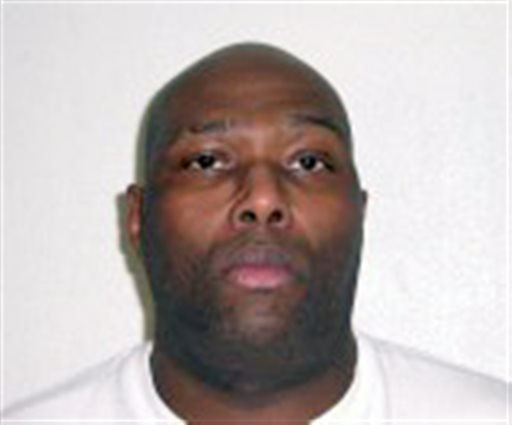 LITTLE ROCK — An attorney for Arkansas death row inmate Stacey Eugene Johnson is arguing the prisoner should not be executed Nov. 3 because he may be innocent.

Johnson's clemency request was filed with the Arkansas Parole Board last week and released Tuesday. Johnson was convicted of capital murder in the death of Carol Heath, who was killed in 1993 while her two young children were home.

In the request, attorney Jeff Rosenzweig writes that the older child was deemed incompetent to testify and her statements should not have been read to the jury. He also said Johnson was denied access to the child's competency records for a second trial.

Rosenzweig said those issues, along with a refusal to retest DNA evidence, raise enough doubt to commute the sentence to life without parole.