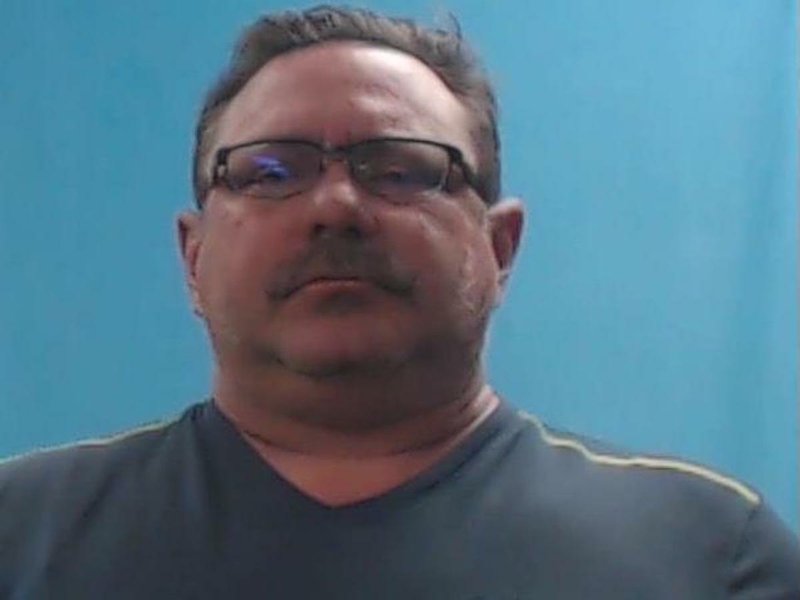 An investigation is ongoing into the death of a Boone County jail inmate who is believed to have died of a heart attack, according to the sheriff’s office.

Jeffrey T. Slaby, 50, of O’Fallon, Ill., had been at the jail since Sunday before he was found at 8:13 a.m. Monday lying unresponsive on the floor of his cell, authorities said in a news release.

Boone County Sheriff Mike Moore said Slaby, who had been arrested over the weekend on charges of DWI and refusal to submit to a test, was alone in the cell at the time he was found. Jail staff members immediately began CPR in an attempt to revive the inmate, he said.

Slaby was transported to North Arkansas Regional Medical Center in Harrison, where he was pronounced dead at 9:22 a.m. Monday, according to the sheriff's office.

Slaby’s body will be transported to the state Crime Laboratory for an autopsy. Arkansas State Police were called to conduct the investigation, the sheriff's office said.