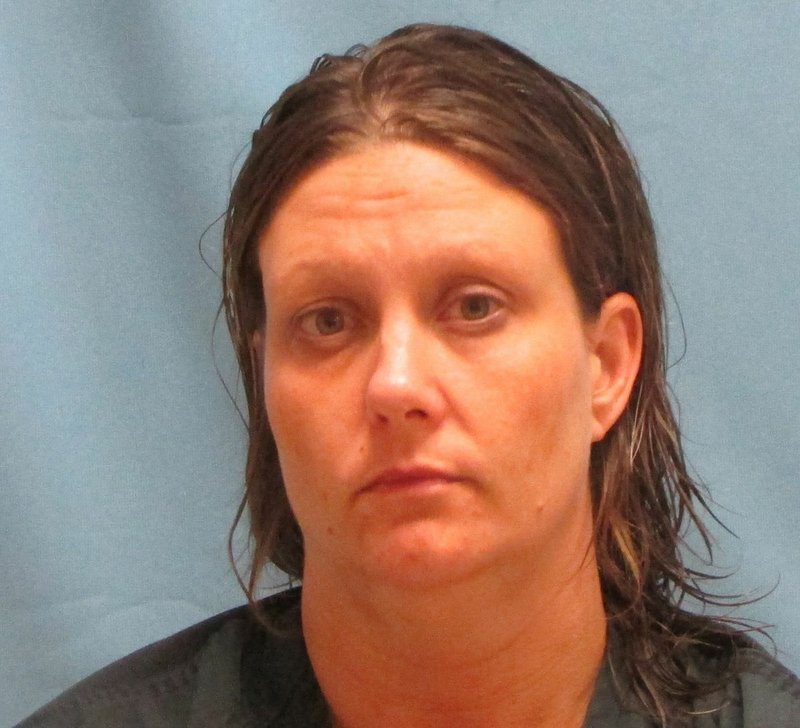 An Arkansas woman faces charges, including negligent homicide, stemming from an August 2015 crash that left a passenger dead.

Jackie Harris, 41, of Carlisle also faces three counts of aggravated assault and one count of first-degree battery. In the crash, Harris was driving a 2011 Chevrolet Malibu owned by Edith Surrett, 74, of England, who was killed, according to an affidavit.

Around 10:40 a.m. Aug. 6, 2015, the northbound Chevrolet crossed the centerline on U.S. 165 less than 1 mile south of Willow Beach Road and struck a 2013 Honda Odyssey driven by Michelle J. Shellabarger, 45, of North Little Rock, authorities said in a report.

Shellabarger and three passengers in her vehicle were treated for injuries at local hospitals, the report states.

A blood test indicated that Harris had methamphetamine in her system at the time of the crash, according to the affidavit.

Shellabarger did not test positive for alcohol or narcotics, the document states.

Harris remained at the Pulaski County jail as of Wednesday morning without bond, records show.