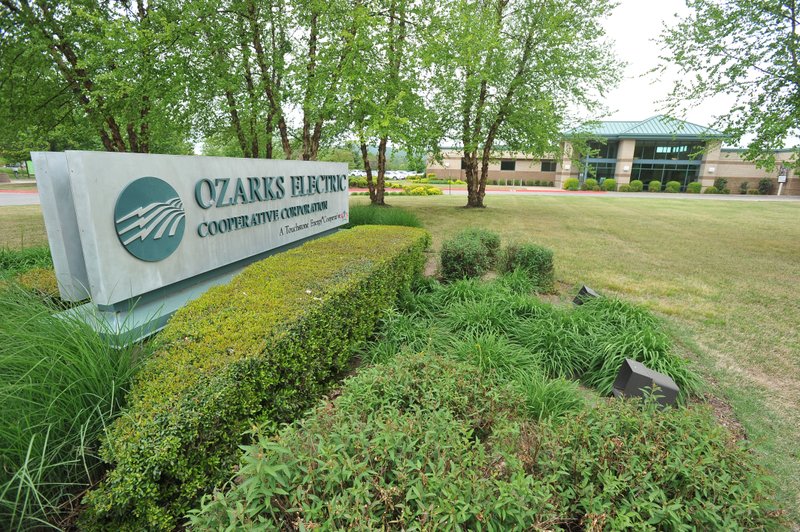 FAYETTEVILLE -- Ozarks Electric Cooperative will offer fiber-optic Internet, telephone and television service throughout the cooperative's service area. The Fayetteville-based company will use a wholly owned subsidiary to keep that service separate from its electric service.

This venture will require burying 7,300 miles of fiber-optic cable over an estimated six years and a projected cost of at least $50 million, company spokesmen said. The company announced plans to offer service as fast as 1 gigabit per second -- 40 times as fast as the Federal Communications Commission's standard for a "broadband" system.

The move will not add anything to electric rates, said Alyssa Roberts, spokesman for the utility. In fact, the primary purpose of the project is to help keep electric costs under control, she said. A fiber-optic network will allow the utility to monitor its equipment and electric flow throughout its grid, she said. The cooperative can spot any power failure and know the details of why it is happening almost immediately once this system is in place, she said. The system is expected to pay for itself in savings on operating and maintenance costs in a few years.

Ozark Electric's system stretches from Cherokee County, Okla., to the eastern border of Madison County in Arkansas. Ozark Electric serves about 71,000 customers, including businesses. The nonprofit utility received approval from the state Public Service Commission for a 4.12 percent increase in February. That rate increase will take effect in June and was for rising costs, not the fiber-optic venture, according to commission records.

There is no good reason to deny customers and other interested parties in that service area access to the fiber-optic system once it is installed, Roberts said. Customers will not have to pay for access to the system unless they want it, she said. How much the service will cost and when it will be available to any given section of the service area is still being calculated, she said. Selling access to telecommunications service is expected to defray at least some of the cost of installing the system.

"When electric cooperatives started in the 1930s, their goal was to bring needed electric service to rural areas," Roberts said. "Today, high-speed Internet is a needed service and we're glad to be bringing it to rural areas."

A new, wholly owned subsidiary of the company will handle this new telecommunications venture: OzarksGo LLC. General Manager Randy Klindt of OzarksGo was general manager of a similar venture in Missouri before being hired this month by Ozarks Electric. Klindt managed Co-Mo Connect, a subsidiary of Co-Mo Electric Cooperative, in Tipton, Mo.

"If they can do this economically, this might be the saving grace we've been looking for," state Rep. Dan Douglas, R-Bentonville, said of the cooperative's plan. Douglas has a longtime interest in bringing high-speed Internet to the state.

Arkansas ranks 48th among the 50 states in the percentage of its residents who have access to any broadband capacity, according to Broadband Now, a telecommunications industry lobby.

To date, high-speed Internet has only been offered in areas with a relatively high population density, Douglas said. Rural areas in general and east Arkansas' Delta region in particular have not attracted Internet providers, he said. Now, Ozarks Electric wants a fiber-optic system to monitor a wide-ranging electrical system serving a relatively sparse population -- exactly the kind of area that has not attracted high-speed Internet in the past, he said.

None of the other 16 electric co-operatives in Arkansas have announced similar plans, although the idea has been tried in other states, said Rob Roedel spokesman for the Electric Cooperatives of Arkansas.

The plan could put existing telecommunications providers at an unfair disadvantage, an industry spokesman said.

"Arkansas' cable providers have faced competition for years," said Joe Molinaro, executive director of the Arkansas Cable Telecommunications Association. "New entrants into the competitive broadband market occur regularly. This may be the first time, however, that an entity having direct control over our ability to offer services in the marketplace has decided to compete directly with us.

"The Arkansas Public Service Commission is currently taking steps to address historic issues associated with these very relationships," Molinaro said. "We're quite certain lawmakers and regulators will agree that everyone needs to play by the same set of rules. Consumers will be the ultimate winner as a result."