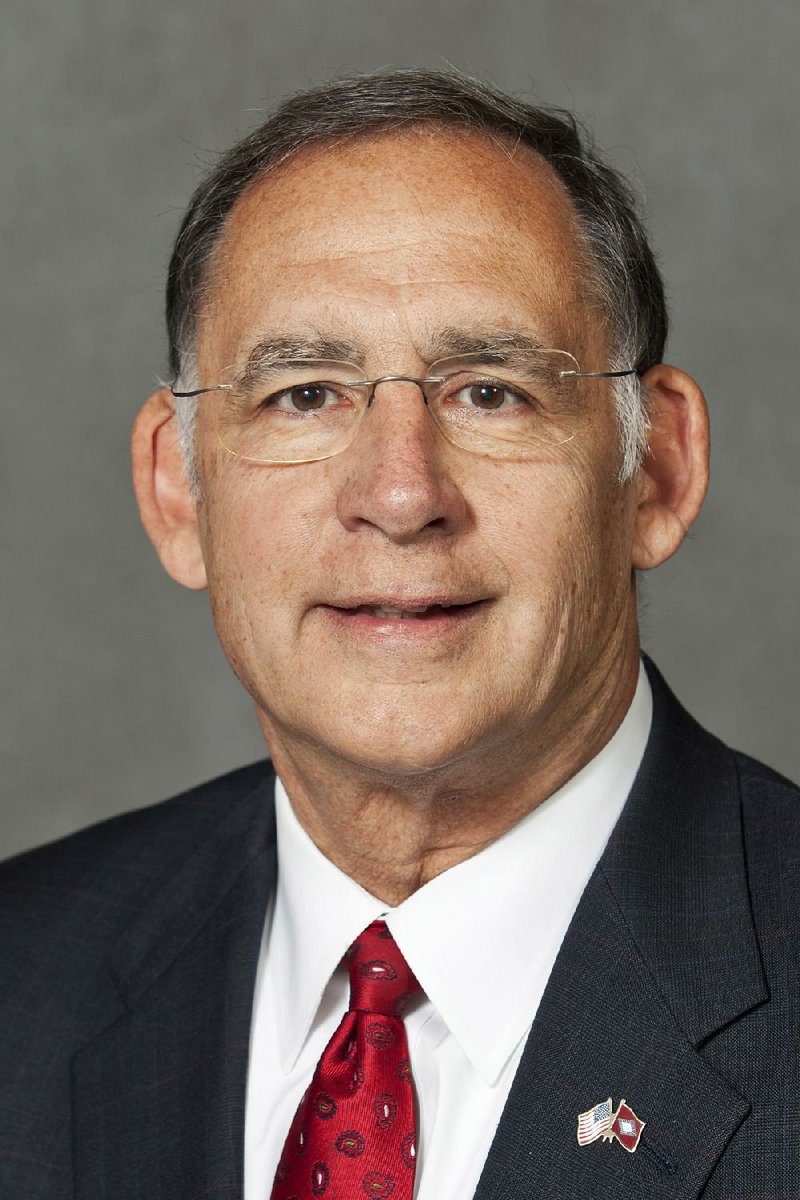 WASHINGTON -- The U.S. Capitol has chaplains. Initially it had church services, too.

Now that practice, abandoned at some point after the Civil War, has been revived -- on a yearly basis, at least -- by some of Congress' Christian members.

On Wednesday, lawmakers and their guests gathered in Statuary Hall -- the old House of Representatives chamber -- to sing, share their faith and celebrate America's religious roots.

Known as "Washington, A Man of Prayer," the event takes place around April 30, the anniversary of the date in 1789 when President George Washington took the oath of office in New York City. According to tradition, Washington added the words "so help me God" to the end of the official oath and then kissed the Bible that had been used for his inauguration. With the ceremony completed, he and his entourage headed for a church service at St. Paul's Chapel.

Ryan said Washington set the right example. "He began his presidency by invoking the Almighty, and that is also how he ended it," Ryan said.

Encouraging his listeners to rely on God, Ryan said: "We need to seek him now. In good times and in bad. We need to always ask for his guidance, follow in his ways."

House Majority Leader Kevin McCarthy of California asked the Lord to "make us men and women after your own heart."

Arkansas' 4th District U.S. Rep. Bruce Westerman made references to Mount Ararat, where Noah's Ark rested; to Mount Sinai, where Moses received the Ten Commandments and to Golgotha, the hill where Jesus was crucified; then shifted his attention to Capitol Hill, asking God to "make this a place where your will is done."

The Republican, who teaches a weekly Sunday School class back home in Hot Springs, asked "that we would be your servants, that your Gospel would be spread, and mankind would be blessed through our work and service to you."

Roughly half of the lawmakers who spoke were Southerners, but elected officials from every corner of the country participated.

Around them stood statues that honor the nation's greats, including an assortment of religious figures: Catholic Saint Junipero Serra of California, Mormon prophet-seer-revelator Brigham Young of Utah and Methodist pioneer missionary Jason Lee of Oregon.

Only one of the speakers used his time in the spotlight to criticize those who serve in the seats of power.

Jonathan Cahn, a Wayne, N.J., rabbi and pastor, accused the U.S. Supreme Court of attempting to "overrule the rulings of the Most High" by striking down state bans on same-sex marriage.

"You are neither the highest court nor the final authority," he said. "There is a supreme judge, and a supreme justice that does not sleep forever."

When Boozman addressed the group, he talked about his emergency heart surgery in 2014. "When the nurses come in and have tears in their eyes, you know you're in trouble," he said.

As doctors struggled to save his life "I literally had prayers coming in from all over the country," he said. "As a result of those prayers, I was spared and recovered."

Boozman, who is also co-chairman of next year's National Prayer Breakfast, said he always enjoys the annual Capitol prayer service.

"It's just a time to take a break from the regular grind around here and just think about things that are more important," he said.

At least one Arkansas clergy member was on hand to witness Wednesday's service.

The Rev. Ronnie Floyd, president of the Southern Baptist Convention and the pastor of Cross Church in Northwest Arkansas, said the evening had been "tremendous."

"All 50 states should be rejoicing tonight that we have approached the God of heaven on behalf of our country led by our congressional leaders, and so we're really grateful to God," he said.