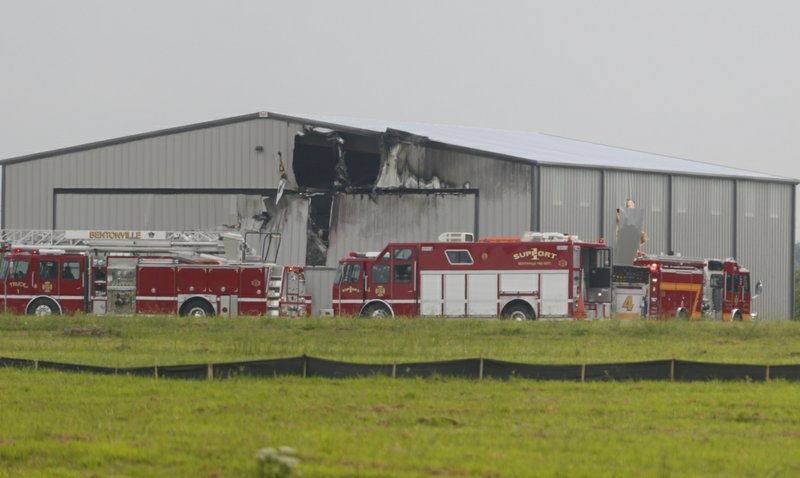 The pilot of a 1983 Beechcraft Bonanza was killed Wednesday morning when his plane crashed into a hangar at the Bentonville Municipal Airport, said Gene Page, spokesman for the Bentonville Police Department.

The pilot was identified as Rex L. Grimsley, 70, of Bentonville, according to a news release issued Wednesday afternoon.

Grimsley was the only person on board, and there were no other injuries, the news release stated.

Page said he did not know what caused the crash, which happened during takeoff.

The airport is closed, and Federal Aviation Administration investigators are headed to the scene, Page said.

Joey Standley, who works at nearby Northwest Arkansas Winwater, said he and others saw a plane flying low near the hangar, then saw black smoke and called 911.