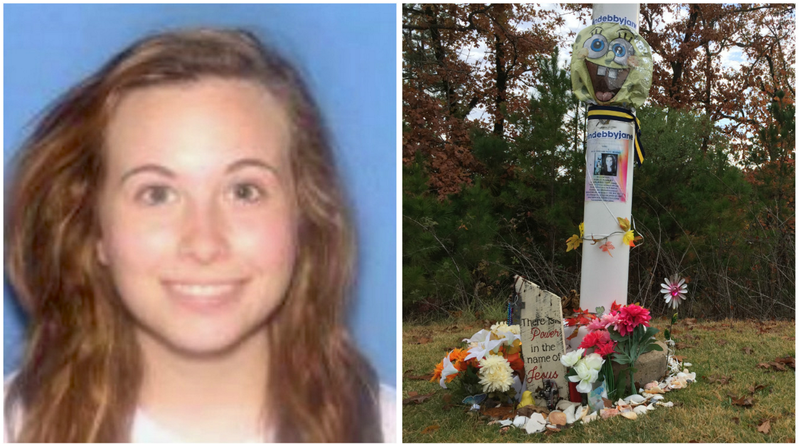 Little Rock police on Thursday afternoon finished a three-day search in the case of a missing teenage girl.

Investigators combed the area of Chalamont Park in search of Ebby Jane Steppach, who was 18 years old when she went missing in October 2015.

Steppach's car was found in the parking lot of the park at 20600 Chalamont Drive about a week after she was reported missing.

The National Center for Missing and Exploited Children provided bloodhounds for the search this week. Archaeologists from the Arkansas Archaeological Survey also participated.

Police have said the search this week was not prompted by new evidence in the case.

Steppach's disappearance is being investigated as a missing person case, not a homicide.

McClanahan said the investigation is ongoing.

Officials have begun their third and expected final day of searching a wooded area in west Little Rock for evidence connected to the disappearance of Ebby Steppach, a teen who was reported missing more than a year ago.

Authorities from the Little Rock Police Department and the National Center for Missing and Exploited Children started searching about a square mile of area near Chalamont Park Tuesday morning. Searchers had not found any evidence as of 11 a.m. Thursday, said spokesman Lt. Steve McClanahan. The search is set to end today at sundown.

Steppach's mother, Laurie Jernigan, told police she last saw her daughter on Oct. 24, 2015, two days before she reported her missing, the Arkansas Democrat-Gazette reported. Steppach was 18 years old at the time.

Her car was found in the parking lot of the park police are searching, located at 20600 Chalamont Drive, about a week after she went missing.