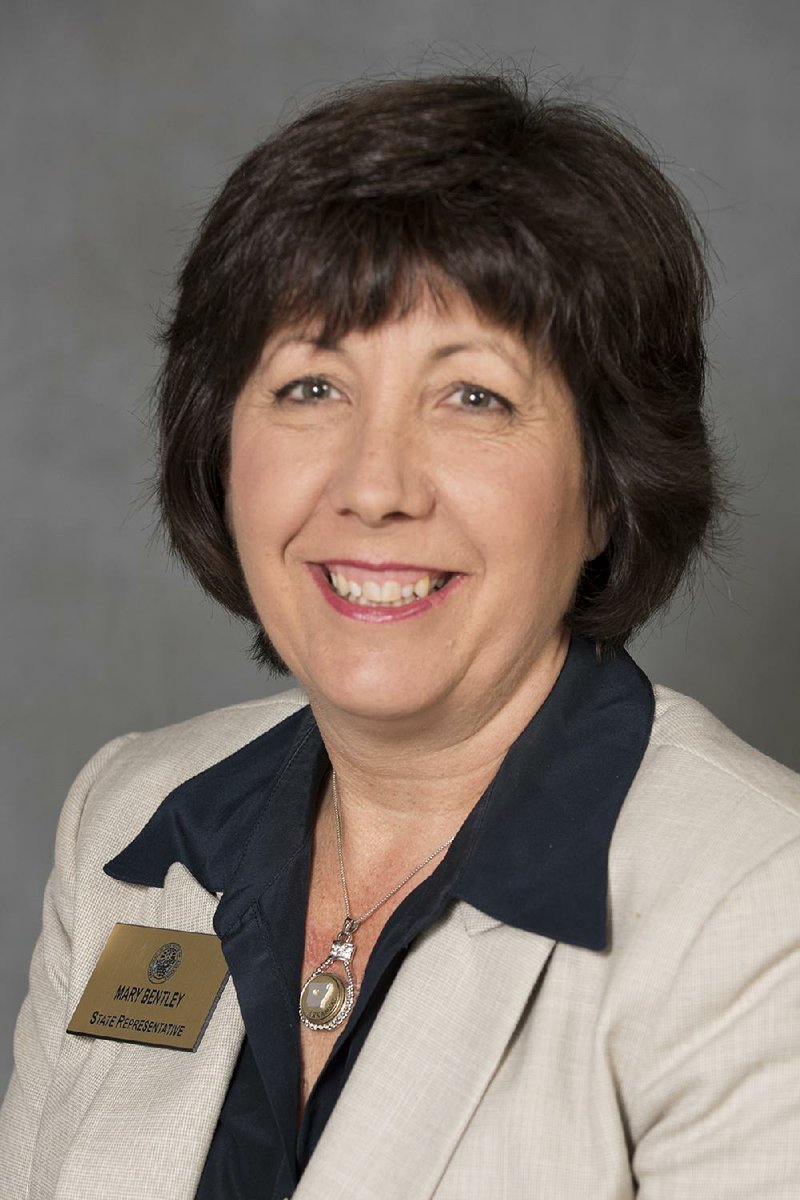 A Perryville Republican wants to reduce Medicaid costs associated with covering obesity-related conditions, and she's taken aim at limiting junk food purchases by welfare recipients in one of the most obese states in the country.

Should Arkansas food stamp recipients be limited in what junk food they can buy?

Banning the use of food stamps for buying certain foods would require a waiver from the U.S. Department of Agriculture, which administers the Supplemental Nutrition Assistance Program. Commonly known as food stamps, these days ­recipients receive plastic cards to use at grocery stores and other retailers to buy food.

Food stamp recipients currently are barred from using the benefits to purchase alcohol, tobacco, vitamins, prepared foods and an assortment of other household items.

Bentley's bill, if enacted, directs the Arkansas Department of Human Services to request a federal waiver, although the USDA has never approved such a request previously. News outlets in other states, including Wisconsin and Maine, have reported similar attempts by legislatures to add Supplemental Nutrition Assistance Program restrictions.

Bentley acknowledged the lack of precedent in seeking the restrictions, but said the state's chances of receiving an exemption are better under the incoming Republican administration of President-elect Donald Trump.

Trump has not yet announced a nominee to lead the USDA.

[EMAIL ALERTS: Sign up for breaking news updates and daily newsletters with the day's top headlines]

The proposed legislation has drawn the attention of Arkansas' retailers and soft-drink distributors, who said they have concerns that the bill will hurt their interests but still not save state or federal taxpayer money.

Already one business group, the Arkansas Grocers and Retail Merchants Association, has met and agreed to oppose the bill.

Under the bill, food stamp recipients would not see a decrease in their benefits -- which are entirely paid with USDA Food and Nutrition Service dollars -- but they would be limited in what they could buy.

Arkansas is the sixth-most-obese state in the nation, according to a 2016 report by the Trust for America's Health and the Robert Wood Johnson Foundation, which found 34.6 percent of Arkansas adults were obese. The groups had reported the year before that Arkansas was the most-obese state. The state has about 3 million people.

Up to 40 percent of the $1.25 billion spent in Arkansas annually on obesity-related health care costs are paid for by tax dollars though Medicaid and Medicare, according to Healthy Active Arkansas report, a 10-year state health plan released by the Winthrop Rockefeller Institute of the University of Arkansas in October 2015.

The report was released to help state government agencies and other organizations develop solutions to lower the state's obesity rate.

Bentley's proposal doesn't specify what foods would be prohibited. The state Department of Human Services would come up with a list, using federal guidelines, after being granted a waiver, Bentley said.

But Bentley, recently re-elected to her second term in the House, said she has an idea of what foods would be considered junk.

Most food stamp recipients pay a part of their grocery bill out of pocket, according to the USDA, which released a report in 2007 disputing the health benefits of restricting purchases paid for by Supplemental Nutrition Assistance Program benefits. The federal agency did not respond to requests for comment for this article.

Grocery stores are readily able to use checkout software to designate those categories of items as ineligible for Supplemental Nutrition Assistance Program payments, said Arkansas Grocers and Retail Merchants Association President Charlie Spakes. Prohibited items, or food expenditures over the allotted amount, can be paid for out of pocket.

But adding new restrictions to the roughly 300,000 products sold in modern supermarkets would be a hefty job to implement, especially for smaller family grocers, Spakes said.

"The task of evaluating the nutritional value of every food would be enormous," Spakes said, explaining how such a system could cause confusion. "Is it all chips or is it just a certain brand of chips? That's where it gets a lot harder for us to enforce."

The Grocers and Retail Merchants Political Action Committee supported the campaigns of 10 Republicans during the most recent election cycle, all but one of whom were elected to the General Assembly, according to campaign finance reports. The PAC generally gave $250 to each candidate, and itself received donations from Walgreens, Wal-Mart and Riceland Foods Inc.

ARBEV PAC, which represents soft-drink distributors in Arkansas, filed as a political action committee on Dec. 2, but has not reported any campaign expenditures.

Dennis Farmer, the resident agent of that political action committee, said the group has not taken a stance on Bentley's legislation and is working with other merchant groups to gauge the impact that the law might have.

"We've always fought bills that tried to separate out soft drinks, but this is the first time in Arkansas we're dealing with something bigger," Farmer said.

Gas stations, convenience stores and truck stops, represented by the Arkansas Oil Marketers Association, are also keeping an eye on Bentley's bill, said President Steve Ferren, who declined to state a position on it.

Bentley's bill will be up for consideration when the Legislature convenes in general session on Jan. 9.