Oxford American CD: Blues can be all things 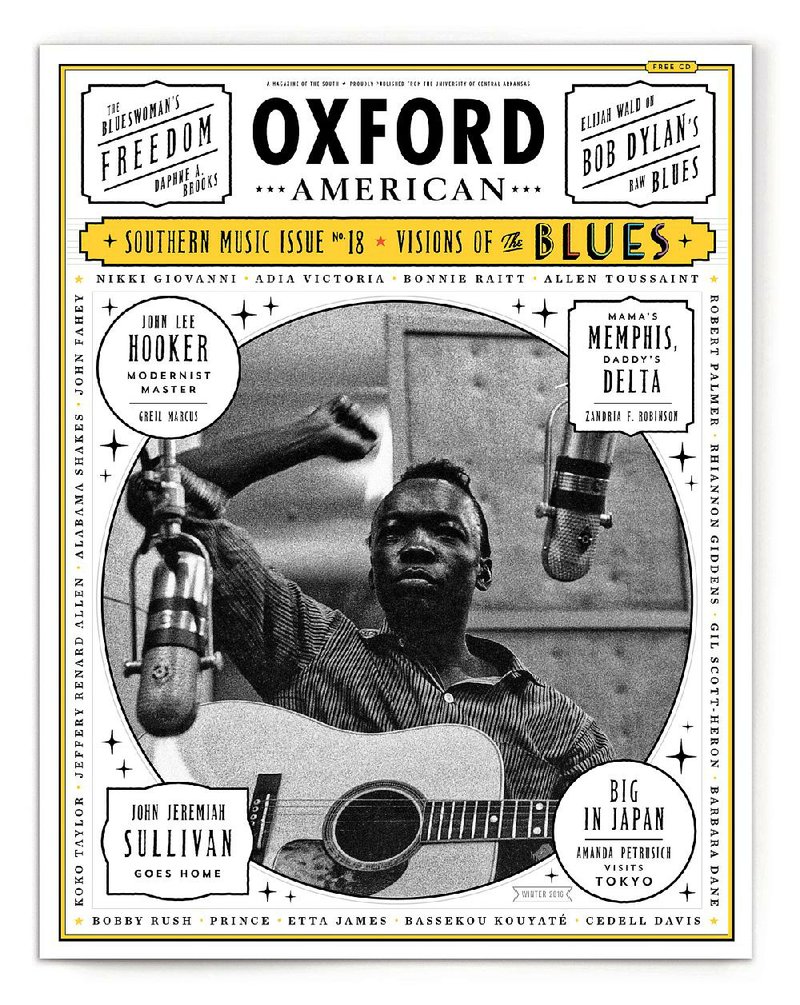 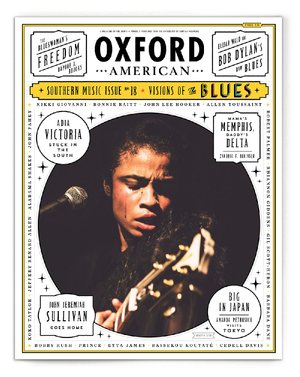 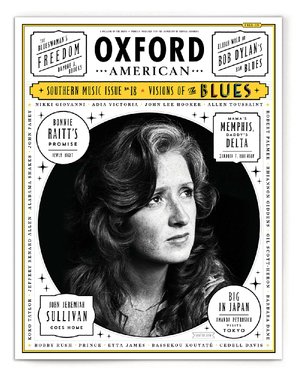 The understanding arrives with the scratchy, convulsive guitar opening of Koko Taylor's "Yes, It's Good for You," a full-tilt funky take on electrified Chicago blues.

The song lays its foundation with a shuffling rhythm, punctuated with barrelhouse piano, and then there are Taylor's vocals, singing about equality between the sexes, with each vocal release storming into the tune like a belt of blues knowledge.

Composed by the legendary Willie Dixon, the song -- with a yelping saxophone solo -- was the last track on Taylor's self-titled, 1969 Chess Records debut.

The tune surges with a frenetic energy, a primal, gritty wave crested with passion and wisdom.

It's a song that reinforces the notion that the blues can be all things. That's a concept heard across Oxford American's latest CD, the 18th music sampler album from the Arkansas-based "magazine of the South."

The Oxford American has used its annual music issue and companion album the past few years to focus on the music of specific Southern states. The newest Southern Music issue and CD collection is focused on one genre, the blues. The magazine and CD, with songs compiled by Editor Eliza Borné and Managing Editor Maxwell George, goes on sale ($15.95) Monday.

The CD isn't a survey class of the blues. Nor a master's thesis. It's impossible to sum the blues up in 23 songs.

As George writes in the introduction, "The blues cannot be contained. Not in one song, not in one person; nor in one hundred. Its beginnings are lost, its history too primeval, its diffusion into our music and culture too wide-ranging."

But what the album does offer are points of interest for a road map of the blues -- the music of the South, the foundation of popular music.

Visions of the Blues teaches that the genre -- and our expectations of it -- should be challenging. The genre shouldn't be limited to a few strummed chords and a tale of woe.

The blues works fine that way, but the blues also can be the gothic distress of Adia Victoria with her doom-ridden "Stuck in the South" or the sound of West African traditional musician Bassekou Kouyate and his band Ngoni Ba, who stretch the blues across oceans and borders.

Since this album isn't a "greatest hits," there's no reason why Gil Scott-Heron's industrial jazz poetry -- "New York Is Killing Me" -- can't co-exist with the haze of Charley Patton's "Down the Dirt Road Blues," a country blues number with Patton's hoarse vocals and acoustic guitar in a hurricane of white noise, sounding like a rain shower in the Mississippi Delta.

In fact, when Visions of the Blues sounds less like the blues is when the album astounds and excites.

Sure, John Lee Hooker's "John Henry" is an American music classic, a folk song sung by a blues god so it therefore becomes blues. And "I Feel the Same" by Bonnie Raitt, from her third album, 1973's Takin' My Time, features the masterly guitar work of Little Feat's Lowell George (not to mention the sublime piano of Feat's Bill Payne), and reminds listeners that Raitt, before her commercial breakthrough with 1989's Nick of Time, was already an accomplished artist.

That's all the blues. All to be expected.

No, where Visions of the Blues excels is with tracks such as "Epirotiko Mirologi" by Alexis Zoumbas. Who? A violinist who was born in Greece in 1883, immigrated to New York in 1910 and died practically unknown in Detroit in 1946.

The instrumental "Epirotiko Mirologi" sounds like dawn over a bleak landscape, an anthem for the end of time. Is it blues? Yes, the music of a man pining for his homeland, with each stroke of the violin heavy with unimaginable longing. It's the strangest -- and perhaps the strongest -- tune on Visions of the Blues.

Otis Taylor's "Ten Million Slaves" is another Visions of the Blues wonder. Hearing the song by the Denver-bred blues musician might incline some listeners to think the banjo-powered tune is marrying Appalachian folk and bluegrass with the blues, but since the banjo is ultimately an African invention, the song is really extending itself even further, sonically and lyrically. The blues here is -- once again -- reaching across oceans and borders, but also going into the past, beyond the blazing hot Mississippi Delta cotton fields, the field hollers, the abject cruelty and finding an origin.

Linking to the past, discovering something new, falling in love with a novel sound -- this is the intent of these Oxford American albums and music issues. It always was.

Visions of the Blues is the blues, or least one short interpretation of it. Listen. Appreciate.

Print Headline: Oxford American CD: Blues can be all things