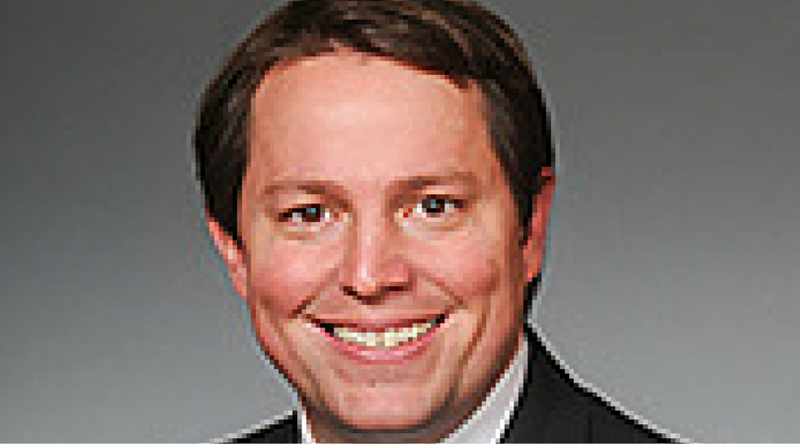 A Little Rock lawmaker revived his efforts this week to give women working for the state six weeks of paid maternity leave after a nearly identical measure failed in 2015.

Rep. Clarke Tucker, D-Little Rock, said he has spoken to several lawmakers since the last iteration of a paid maternity leave bill died in the Senate Public Health, Welfare and Labor Committee. He declined to name the lawmakers, but said he had high hopes for his newest legislation, filed Monday as House Bill 1046.

"I'm encouraged by how it might go," Tucker said. "It's not often that you have a policy that is both workforce-friendly and family-friendly, and this is that policy."

Women with more than a year of working for the state would be allowed to take up to six weeks of paid maternity leave under Tucker's proposal. While on leave, the women would be eligible to receive up to $500 a week, or their regular salary if it is less.

The law would not apply to fathers or adoptive mothers. Women who take maternity leave also would be required to sign a commitment to continue working for the state for four times the amount of leave they take.

Republicans who voted against the bill in the last session indicated to the Arkansas Democrat-Gazette they had concerns about the cost. A financial impact statement conducted in 2015 by the Bureau of Legislative Research estimated the bill would cost the state $354,000 a year.

Tucker said he disputed that number because the state already includes employee salaries in its budget, and the only additional costs should come from hiring temporary employees to fill in for new mothers on leave.

The Bureau of Legislative Research conducted a survey of state agencies at Tucker's request to find out if they would plan to hire temporary workers for women on maternity leave.

According to a draft copy of the bureau's report, 14 of the 94 agencies that responded to the survey said they would consider hiring temporary workers, mostly for administrative support, faculty and maintenance positions. Two agencies said they had done so in the past five years.

State agencies reported they usually have other employees absorb the work of employees on leave, which could result in added overtime costs, according to the draft report. The draft did not include a total cost estimate for Tucker's bill.

The Family Medical Leave Act, signed by President Bill Clinton in 1993, allows both mothers and fathers to take up to 12 weeks off work for the birth of a child.

"We see it as an opportunity for Arkansas to be a leader in our region for offering to attract smart young women to work in our state," said Ellie Wheeler, a senior policy adviser for the Arkansas Advocates for Children and Families.

After passing the House 56-26 in 2015, Tucker's bill failed to reach the Senate floor after the committee vote on the measure ended in a 4-4 tie.

Two Republicans on the committee, Sen. David Sanders of Little Rock and Sen. Missy Irvin of Mountain View, voted with the committee's two Democrats to support the bill. Four Republicans voted against it.

Tucker said he again expects his bill to be referred to the House and Senate committees on public health, welfare and labor. Leadership in either chamber can choose to send the bill to a different committee.

During the general session beginning Jan. 9, the Senate committee will be made up of eight Republicans and two Democrats.

Gary Stubblefield, R-Branch, who voted against the measure in 2015, and Keith Ingram, D-West Memphis, who voted for it, both departed the committee for other assignments.

They were replaced by Eddie Cheatham, D-Crossett, and Lance Eads, R-Springdale. Reached by phone Tuesday, both senators said they had not yet read the bill.