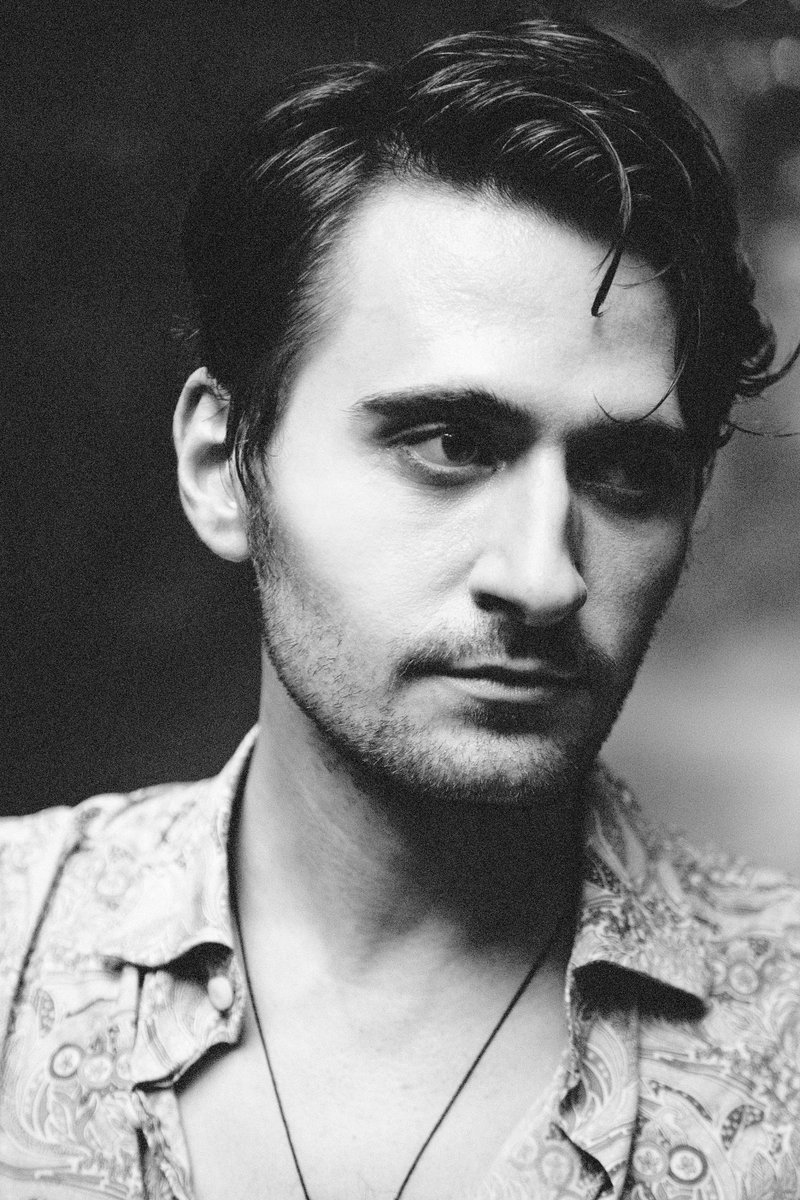 Michael Shackelford of the Birmingham, Ala., band Future Elevators is on the phone, talking about his group's self-titled debut album, which drops Feb. 19. His daughter, however, is having none of it.

The 31-year-old musician is in a Birmingham doctor's office waiting room with his 15-month-old toddler, who is there for a checkup -- and is not too happy.

"Sorry," Shackelford says as he tries to quiet the crying baby.

No need to apologize. Daddy duties call, and he is still able to make his way through the interview.

Shackelford and the rest of Future Elevators are playing at Little Rock's White Water Tavern on Friday. Bad Match will open.

The first single off Future Elevators is the dancy, swirling, '80s-tinged "Modern World," a catchy ode to optimism and life's endless possibilities.

Shackelford wrote all the songs and played just about every instrument on the album, which is being released on Birmingham's Communicating Vessels label. He got recording help from Lynn Bridges, who has worked with Devendra Banhart, and the album was mixed by Darrell Thorp, who worked on Radiohead's Hail to the Thief and Beck's Morning Phase.

Shackelford had admired Thorp's production on an album by fellow Communicating Vessels band Book of John and wanted to work with him. It wasn't until later that he found out the engineer's full track record.

"I didn't know who he was. I just knew he was a cool guy and he really knew what was going on. When I found out who he had worked with, I thought, 'Oh, well, no wonder,'" Shackelford says. "I'm glad I didn't know beforehand. It would have been much more nerve-wracking."

Shackelford has been playing music for most of his life. He started banging on pots and pans while cooped up at home during a winter storm in 1993 and soon progressed to an actual drum kit. By high school, he was playing guitar and writing songs. He also was in a band with his pedal steel-playing grandfather, working the Alabama VFW circuit performing country covers.

"We played really old country songs and stuff like that," Shackelford says. "At the time, I didn't think it was so cool -- you always want to do the opposite of what your family wants -- but it was definitely a good learning experience."

He played in various bands, including The Rewinds, and has come through Arkansas over the years with The Grenadines and with singer-songwriter Taylor Hollingsworth.

Speaking about Future Elevators, which takes its name from two random words he put on a demo tape that stuck with him, Shackelford says the new album's sound is hard to pin down.

"It's multi-layered and multi-leveled," he says. "It's not just one thing. The style shifts from song to song."

Listening to a second track, "It Is What It Is," confirms his desire not to get stuck in one sonic rut. Where "Modern World" sounds perfect for a dance floor, "It Is What It Is" has an almost bluesy, '70s FM radio undercurrent. It's not a head-snapping switch -- both songs share the same DNA -- but it's a refreshing switch.

"I don't want to write the same song over and over again," Shackelford says, calming his fussy daughter in the background. "I want to make every song as different as possible and shift into a different gear and a different space."