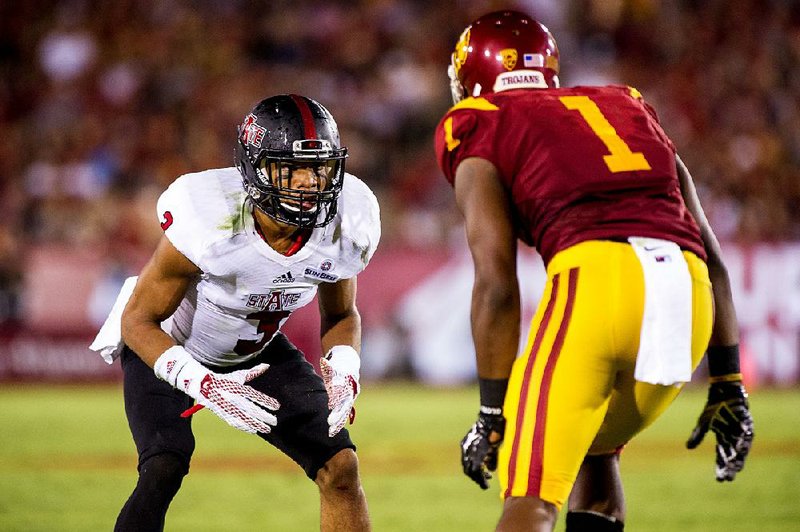 The going rate for scheduling Arkansas State in a non-conference football game keeps getting bigger and bigger.

ASU will receive a school-record $1.7 million for a Sept. 8, 2018, game at Alabama in Tuscaloosa, Ala., according to a game contract obtained by the Arkansas Democrat-Gazette on Wednesday.

The payout surpasses the $1.65 million ASU is getting from Nebraska for a game in 2017, which was announced last summer. At the time, ASU said that game was believed to be the largest payout for a single game not tied to another negotiation.

ASU Athletic Director Terry Mohajir said the game with Alabama provides ASU with a boost to its budget, national exposure and close proximity for fan travel.

“This game gives us all of those,” Mohajir said. “This one was really about being responsible for our budget, and this one gives us an opportunity to compete against one of the top brands in college football.”

ASU’s 2018 schedule now includes a home game against Nevada-Las Vegas on Sept. 1, at Alabama and at Tulsa on Sept. 15. Mohajir said the final non-conference game will likely be against a team from the Football Championship Subdivision.

Alabama is the latest in high-dollar non-conference games for ASU. The Red Wolves played at USC last season, a 55-6 loss in Los Angeles, for $1.3 million. They’re set to play at Auburn on Sept. 10 for $1.3 million and the Nebraska game for $1.65 million