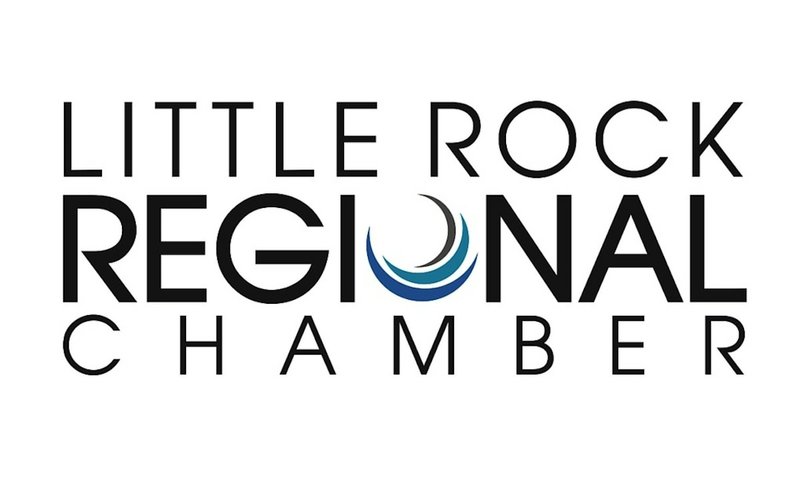 Thursday's announcement of a name change is not the first time the organization has undergone changes in its branding.

A new logo for the Little Rock Regional Chamber was also unveiled Thursday.