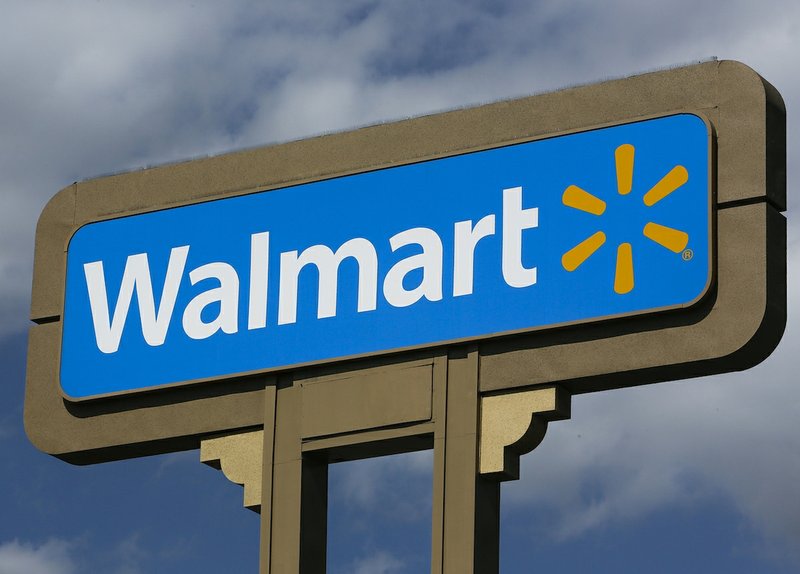 Wal-Mart Stores Inc. laid off employees Thursday in its i̶n̶f̶o̶r̶m̶a̶t̶i̶o̶n̶ ̶s̶e̶r̶v̶i̶c̶e̶s̶ ̶d̶i̶v̶i̶s̶i̶o̶n Information Systems Division*. A company spokesman said the layoffs represented between 1 percent and 3 percent of the division but could not confirm a total.

Employees affected by the layoffs were primarily employed in Bentonville. Wal-Mart will offer severance packages and job placement services for laid-off employees.

“We don’t take any decision involving our people lightly,” a company statement read. “We routinely evaluate the positions, skills and experience we need like any technology business. This includes eliminating some positions while recruiting and hiring new ones.”

Wal-Mart merged the Information Systems Division, which focused on in-store technology, with its @ WalmartLabs, the online technology and innovation arm of the company, on Jan. 15. Both divisions are now under Walmart Technology. A spokesman said the layoffs were unrelated to the recent restructuring.

Layoffs in the department follow a round of 450 job cuts at Wal-Mart’s home office in October. Sam’s Club, the warehouse retail division of Wal-Mart, cut 120 corporate jobs in January. Wal-Mart announced the closure of 269 stores around the world, including 154 in the U.S. and Puerto Rico, also on Jan. 15.

* CORRECTION: Wal-Mart Stores Inc. laid off workers in its Information Systems Division on Thursday. A company spokesman provided the wrong name for the department in a story in Friday’s editions.