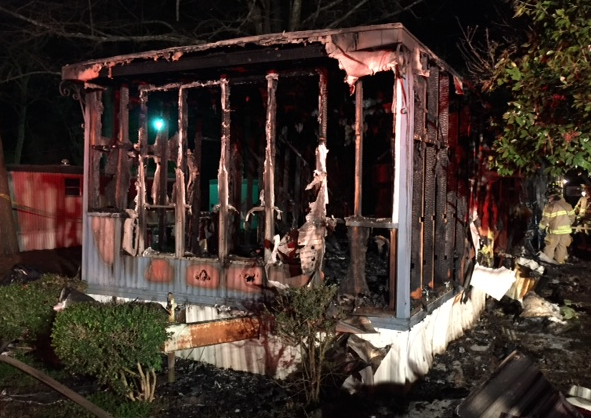 Conway police are investigating the cause of a fire at 475 Robins St.

Firefighters received calls around 1:45 a.m. from neighbors who reported seeing flames from the home, located at 475 Robins St., Conway Police Department spokesman Latresha Woodruff said. The bodies were discovered after the flames had been extinguished.

The names of the victims and the cause of the fire had not been released as of 1:30 p.m. Sunday, but police are investigating space heaters as the probable cause, she said.