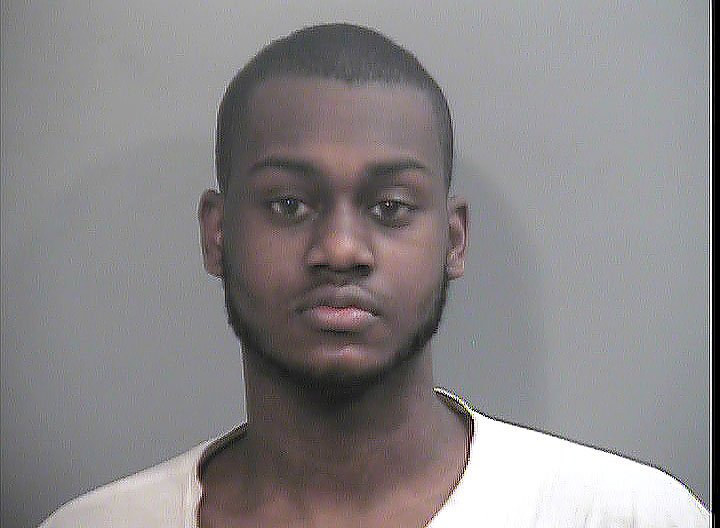 FAYETTEVILLE -- A Fayetteville man who pleaded guilty to child-sex trafficking charges was sentenced Wednesday to 12 years in federal prison.

Gregory Lynnell Gibson, 23, also will serve 10 years of supervised probation upon his release. He was fined $4,900.

Springdale police detectives were notified in January 2014 that a 16-year-old runaway was at a hotel working as a prostitute for Gibson, according to court documents. Officers confirmed that Gibson had rented two rooms, and they spoke with a girl who confirmed she was working for Gibson as a prostitute.

The girl told police she had known Gibson since the eighth grade and had recently reconnected with him through Facebook. She said Gibson persuaded her to quit school and offered to split the proceeds from her prostitution with her equally. However, she said she gave all of her money from her prostitution to Gibson.

A search of Gibson's phone found text messages relating to the teen's prostitution that detailed prices, time limits and specific sex acts, documents showed. There also were text messages on the phone relating to prostitution dating to November 2013 with other individuals and messages between Gibson and the 16-year-old discussing the fact that she was younger than 18.

Gibson plead guilty in August to one count of sex trafficking of children.

The case was investigated by the Springdale Police Department, the Fort Smith Police Department and the Federal Bureau of Investigation. Assistant U.S. Attorney Aaron Jennen prosecuted the case.