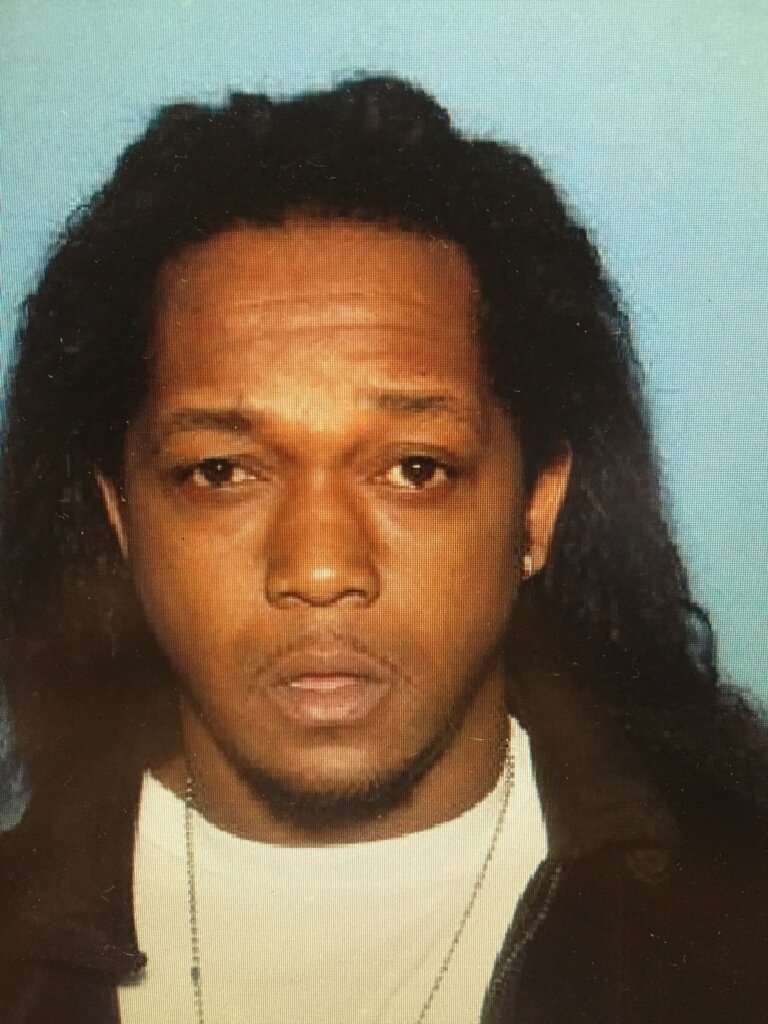 A man suspected of killing his mother and another person in Arkansas Saturday was fatally shot by police in Oklahoma later that evening, authorities said Sunday.

Robert Gentry, a spokesman for the Sevier County sheriff's office, said Andre Johnson, 40, was shot by police in Broken Bow, Okla., after leading officers on a car chase. He died from his gunshot wounds.

"He bailed out [from his car] and started shooting at law enforcement," Gentry said.

Arkansas State Police spokesman Bill Sadler confirmed the shooting in Oklahoma. A call to the Oklahoma State Bureau of Investigation was not immediately returned.

Johnson was the suspect in a shooting that left two people dead at 132 Cottage Hill Drive in Horatio at approximately 3 p.m., Gentry said. The sheriff's office has not released the names of the victims, but Gentry said one of the two was Johnson's mother.

The De Queen Police Department, Arkansas State Police and other law enforcement are assisting with the investigation.