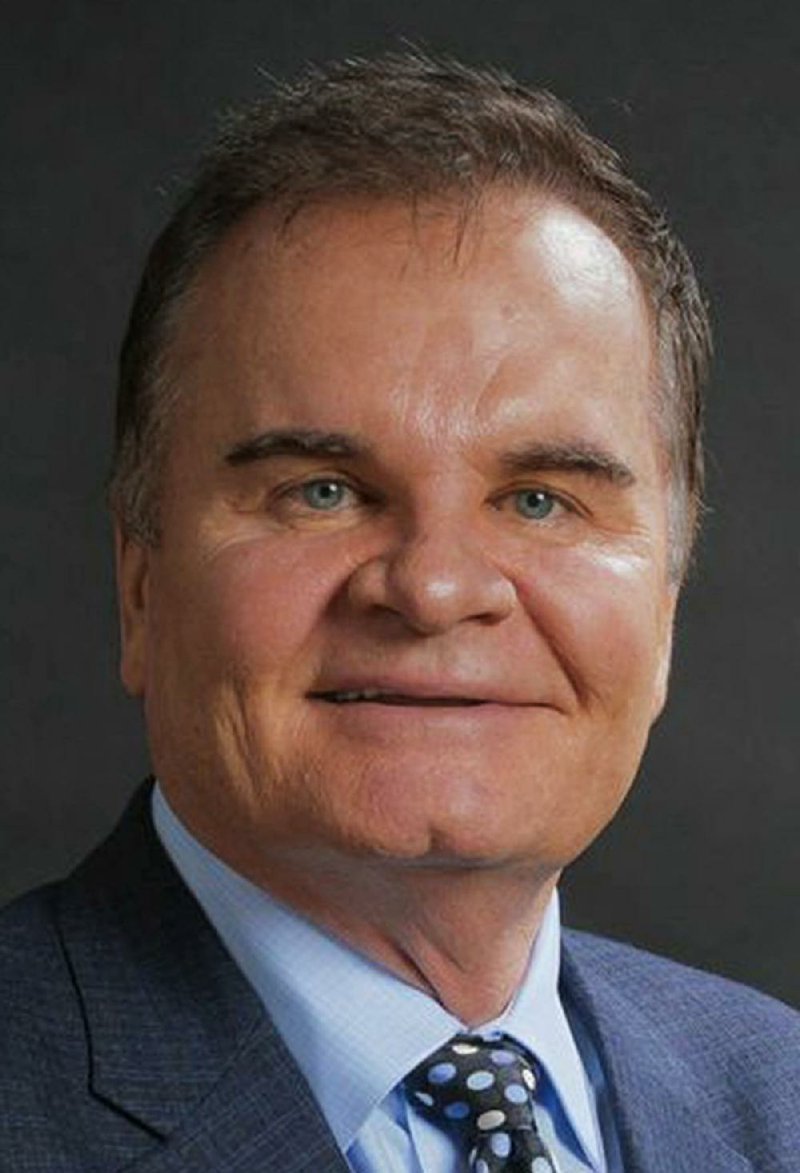 Thirty-one of nursing-home owner Michael Morton's businesses gave a total of $125,000 in June toward a campaign to let voters decide whether to limit monetary awards in medical lawsuits, newly released records show.

The only bigger donor to the effort reported so far is the Arkansas Health Care Association, which represents health-care providers. It gave $80,000 to the campaign in June for a two-month total of $330,000. According to the association's website, it has 212 member facilities, or 93 percent of the state's nursing-home and long-term care facilities.

Other large contributors included Southern Administrative Services of Alexandria, La., which gave $46,000 on June 10, and 15 Arkansas nursing homes owned by Louisiana interests with contributions of $2,000 each for a total of $30,000. The Facebook page for Southern Administrative Services indicates it is in the "health/medical/pharmaceutical" business.

The Health Care Access for Arkansans ballot-question committee reported these and other contributions totaling $293,500 in June on its monthly campaign-finance report filed Thursday with the Arkansas Ethics Commission. The committee took in $313,110 in May.

Morton did not make any contributions under his own name.

His spokesman, Matt DeCample, said in an email Friday that Morton "donated through his businesses because they have just as much of a stake in this initiated act to help ensure that they can continue operating and caring for people in the future."

Morton also said through DeCample that he would contribute whatever additional funds are needed from him to help win the effort's approval.

The Committee to Protect AR Families, which opposes the effort, filed its organizational document earlier this week and had not filed an expense report as of Friday.

Martha Deaver, a director on the opposing committee, is also president of Arkansas Advocates for Nursing Home Residents. Deaver said in an email Friday that nursing homes "are spending thousands of dollars in an attempt to take away nursing-home residents' 'right' to hold them fully accountable when they abuse and neglect our most frail and vulnerable citizens."

Deaver said nursing-home residents, not the industry, are the ones needing protection.

Morton's 31 contributing businesses, which he owns all or in part, primarily include nursing homes that gave $4,000 each and related enterprises such as Premier Pharmacy Care in Sherwood, which gave $5,000. The Arkansas-based company also has a Springdale site.

DeCample confirmed that Morton owns the pharmacy. Its website describes it as a long-term care facility with expertise in geriatric pharmacy services.

Morton is listed as manager of Arkansas Home Health Providers LLC, according to the Arkansas secretary of state's website. But the website also has information on two other companies that have similar names but do not list Morton as an officer.

The previous campaign finance report showed that, among other donors, Conway-based RHC Operations contributed $50,000 to the campaign May 31. RHC is related to Reliant Health Care Inc. of which nursing-home owners Brandon Adams is president and Bryan Adams is vice president and secretary.

The nursing homes and others are working to get a proposed amendment to the Arkansas Constitution on the Nov. 8 general-election ballot. The proposal would limit trial attorneys to one-third of any damages won in lawsuits against medical-care providers and set a limit of $250,000 for noneconomic damages such as pain and suffering in lawsuits filed against health-care providers.

In 2013, Morton's Greenbrier nursing home lost a negligence lawsuit over the 2008 death of Martha Bull, 76, of Perryville. A Faulkner County jury awarded $5.2 million to Bull's family, but on July 10, 2013, the presiding circuit judge, Michael Maggio, cut the award to $1 million.

Maggio later was removed from office over unrelated problems. In January 2015, he pleaded guilty to a federal bribery charge and implicated two other people, a nursing-home owner and a political fundraiser.

A corruption lawsuit now pending in Faulkner County accuses Morton and lobbyist Gilbert Baker of conspiring to funnel contributions to Maggio's final judicial campaign in exchange for Maggio's reducing the $5.2 million judgment. Baker and Morton have denied wrongdoing and have not been charged with a crime.

Maggio is appealing his bribery conviction and now says he is innocent.