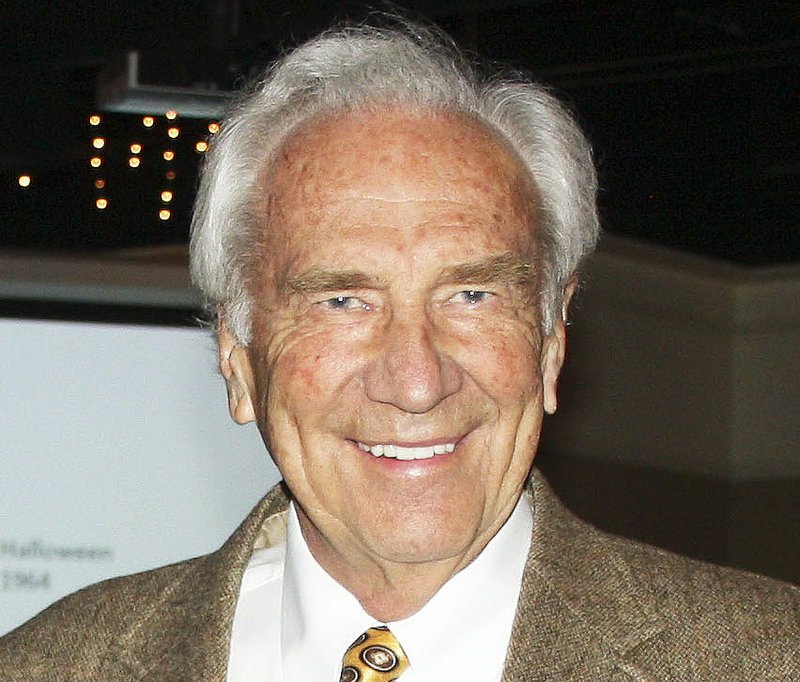 “Dad passed away today due to complications from heart surgery earlier this week,” Wendy Soderquist Togami, his daughter, wrote in an email. “We are grieving with all of you at this news, and yet with our sad hearts, rejoicing that he is busy with his next assignment in heaven.”

She wrote that funeral arrangements would be decided in the coming days.

Soderquist spent 22 years with Wal-Mart, starting in 1980 as executive vice president of administration and distribution. He became chief operating officer and vice chairman in 1988, stepping down from those posts in 2000 and officially retiring in 2002.

His days after retirement were spent at The Soderquist Center, founded in his honor by John Brown University in Siloam Springs in 1998. He was the leadership development center’s founding executive.

State Rep. Donna Hutchinson of Bella Vista said she grew close to Soderquist and his family through Fellowship Bible Church where he led a community group for years.

“I just can’t believe it. I just can’t imagine the world without him,” she said. “He was a huge influence in Northwest Arkansas and beyond.”

Hutchinson said his surgery earlier the week was at the Mayo Clinic in Rochester, Minn., and he was surrounded by family.

Soderquist was inducted into the Arkansas Business Hall of Fame in 2010.

“Our main objective is to [affect] the lives of people in a very positive way,” Soderquist said at the time. “My daughter says we have a biased opinion about leadership, and [she] means it’s very heavily slanted toward building your business on a foundation of values. That’s what Wal-Mart was.”

He and his wife, Jo, were also active in the nonprofit community, receiving many honors including the Dick Trammel Good Neighbor Award from the Rogers-Lowell Area Chamber of Commerce in 2009 and the Advocate for Innocence Award for Outstanding Community Partner from the Children’s Advocacy Center of Benton County last year.